Who has bought F1 and what it means for the fans 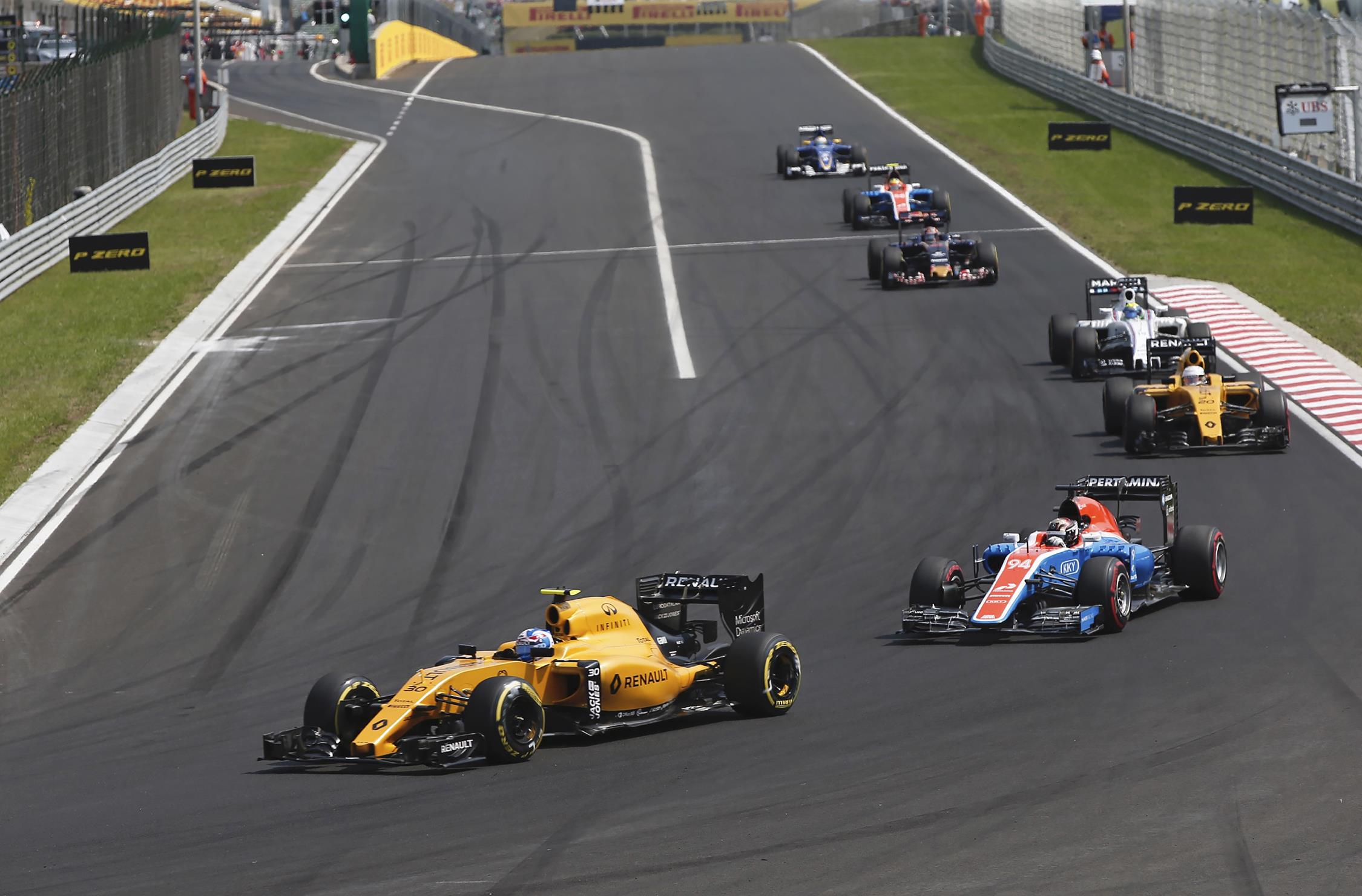 It was announced today that Formula One's holding company, Delta Topco, are going to be bought by Liberty Media Corporation. The switch will see a change in the sport's governance.

But what does this £5.9 bn deal mean to Formula One and its extensive fan base, and who are the main players in this lucrative deal?
Who is Liberty Media?

Liberty Media Corporation is a North American media group which own shares in a wide range of entertainment, media and communication companies. Currently run by John Malone, Liberty Media was set up in 1991 and has three subsidiaries.

What have they bought?

Formula One is currently owned by Delta Topco Limited. This is a holding company whose major shareholders are investment company CVC Capital Partners, Waddell & Reed, current chief executive Bernie Ecclestone and Bambino Trust, which is partly owned by Ecclestone. Primarily, Liberty Media bought an 18.7 per cent share of Delta Topco for £559m (paid in cash) and will complete the deal at the end of the first quarter in 2017.

Why have they bought Formula One?

Throughout worldwide sport, the value of broadcasting rights have been on a meteoric rise since the mid-2000s, and Liberty Media chairman John Malone, known as the 'Darth Vader of Wall Street', has invested in multiple media companies. He tried to buy Formula One back in 2014 through his Liberty Global and Discovery Communications companies.

The lucrative deals that have become common place across major sports in the recent years, such as the NFL and NBA in America and the UK's Premier League, will now be coming to Formula One, and the media expertise of Liberty Media will help to enhance the distribution of digital content. New Formula One chairman Chase Carey has said that the deal is "incredibly low-risk" for Liberty Media.

With the deal coming from a media-driven corporation, it is expected that there will be further emphasis on advertisement. It is anticipated that Liberty Media will work alongside the current Formula One management team to help develop the sport in a media sphere. New chairman Carey, who was formerly president and COO of News Corp and 21st Century Fox, has been a market leader in promoting sport to broadcasters, such as Fox and Sky, and will now hope to lead Formula One into a new era.

In a statement, Carey said: "I greatly admire Formula One as a unique global sports entertainment franchise attracting hundreds of millions of fans each season from all around the world. I see great opportunity to help Formula One continue to develop and prosper for the benefit of the sport, fans, teams and investors alike."

What does it mean for the fans?

It isn't yet clear what the future holds for the fans of Formula One as in statements so far, only the business side of F1 has been emphasised. Fans will be glad to know that the FIA will continue to control the technical regulation side of the sport, so Liberty Media won't have any say in how the cars will look and sound. What is less obvious is what it means for the cost of the fan experience and how accessible the sport will be in the future.