Liberty Media to take control of Formula One 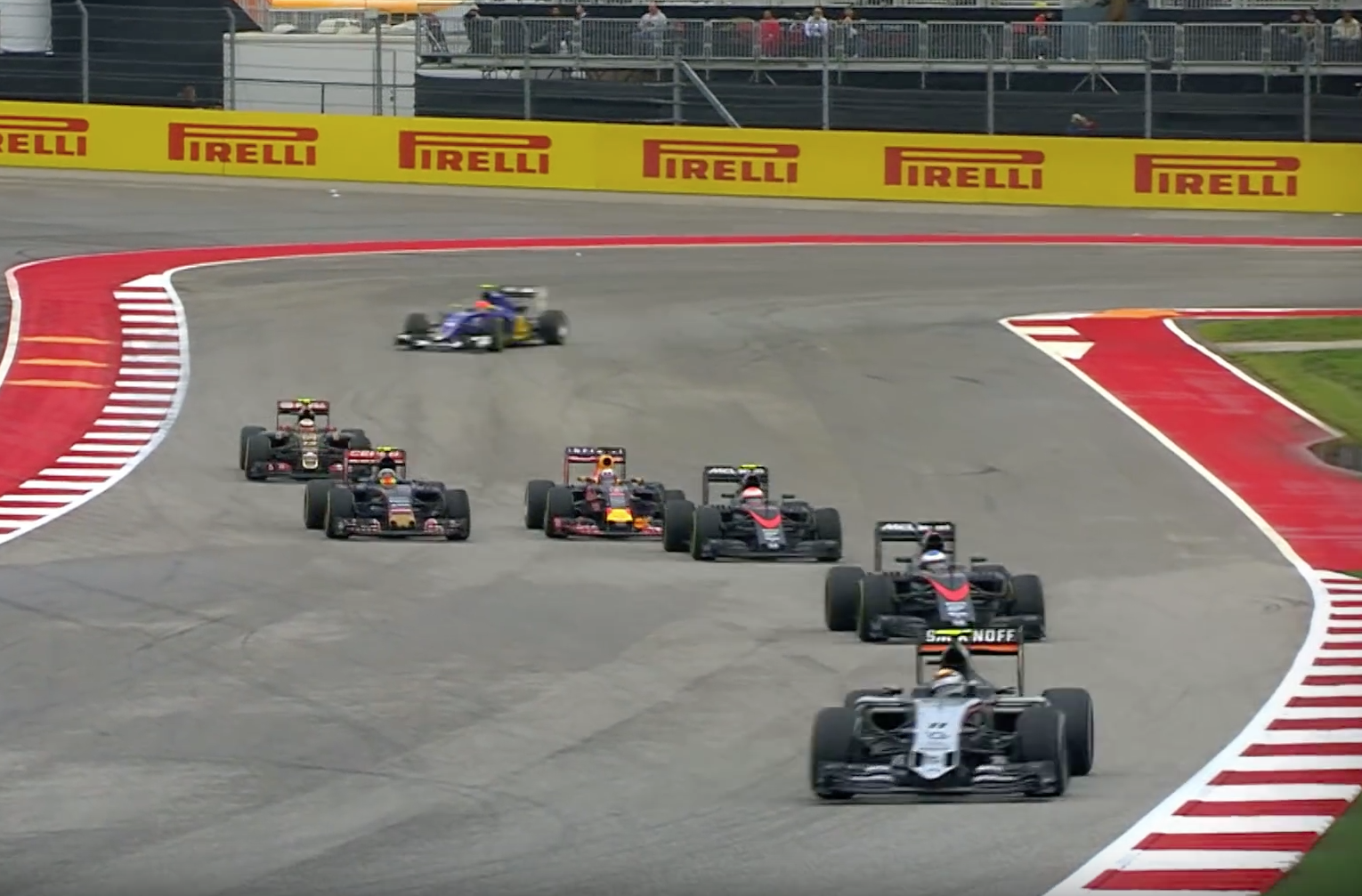 American mass media company Liberty Media is to take control of Formula One, after agreeing an £5.9 billion deal with parent company Delta Topco.

In a statement released in conjunction with majority shareholders CVC, Liberty Media confirmed that it will firstly take an 18.7 per cent stake, worth £559 million, before completing the full transaction in time for the 2017 season.
Formula One is currently owned by Delta Topco, with primary investors CVC Capital Partners owning the majority stake in Formula One, but at the end of the process, Liberty Media will control the sport.

The deal sees Liberty Media paying £3.29 billion in equity value, whilst also taking on £3.07 billion of F1's debt in a takeover that has been mooted for some time.

Following the completion of the sale, Liberty Media Group will be renamed the Formula One Group, with Chase Carey taking the position of Chairman of Formula One. Current chief executive Bernie Ecclestone will remain in his current position.

Carey said: "I am thrilled to take up the role of Chairman of Formula One and have the opportunity to work alongside Bernie Ecclestone, CVC, and the Liberty Media team.

"I see great opportunity to help Formula One continue to develop and prosper for the benefit of the sport, fans, teams and investors alike."

Some of the current Formula One teams have already expressed an interest in continuing their investment in the sport, with the contractual details to be finalised before next season.

Current CEO Bernie Ecclestone said: "I would like to welcome Liberty Media and Chase Carey to Formula One and I look forward to working with them."