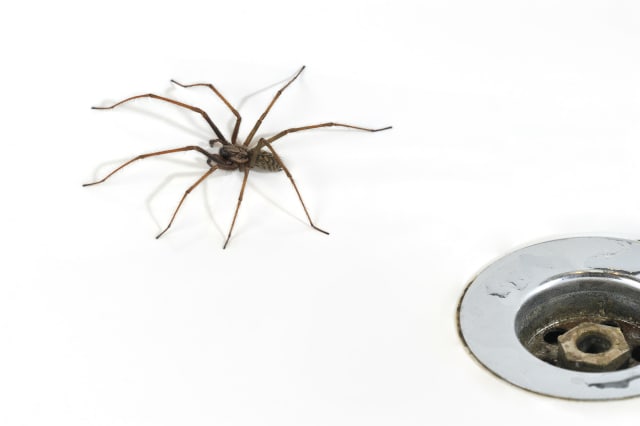 Arachnophobes look away now... giant spiders are set to invade our homes this month as they search partners to mate with.

The giant house spiders, which can grow up to 12cm, are on the hunt for females from now all the way until October, reports the Telegraph.

See also: Woman has spider removed from ear in Wales

While females rarely leave their nests, males will wander around your house as they search out partners.

Speaking to BT News, Simon Garrett, head of learning at Bristol Zoological Society, said: "Most species of spider stay outside all the time and never come in houses. However, in autumn, mature male house spiders start to move around in search of mates.

"Although most remain outside, some will move into a house if there is an entry point for them. It is this need to mate that changes their behaviour, so it seems as though they suddenly come from nowhere at certain times."

And, he says, there is not an awful lot you can do to prevent them from coming in.

You're likely to find them between boxes in cellars, behind cupboards and under sofas, in the loft, near window openings and any spots where they can live in relative peace.

But they come out of the woodwork - literally - in September.

A bite from one of these spiders will not harm you, says Mr Garrett. "Very few species of spider will bite people and of those that try, only a small number can even break our skin.

"There are no inherently deadly species of spider found in the UK as their venom is designed for killing much smaller, simpler creatures for food, such as insects."

However, as somebody that was bitten by a giant house spider just last night (Monday), I can confirm that they can and do bite - even if your big toe just gets in its way as it emerges from beneath the sofa.

The feeling is one of a strong stinging sensation, which is highly unpleasant but does subside. *Screams with panic*.

The giant house spider is Britain's largest arachnid. The males stay with their chosen females for a few weeks, mating numerous times until they die, at which point they are then eaten by their female.

If you spot one in your house, it's best to leave it alone (they eat flies after all), but if you feel it needs to go (we don't blame you), the old card and cup trick is the best and easiest way of removal. Place a large glass or cup over the spider and slide some card underneath, carry it outside and let it out. Then run.

Spider catchers (which use suction to pick them up) are also handy investments for those who don't want to get too close.

World's most venomous spiders
Redback spiders are very common in Australia and are closely related to the black widow. These small spiders are responsible for the majority of spider bites in Australia, but they are rarely life-threatening. Only the bite of the female is toxic and possible symptoms include itching, sweating and muscle weakness.
These much-feared spiders live in temperate regions around the world, including the southern states of the USA. They are generally found in woodpiles and outhouses. Bites produce muscle aches, nausea and paralysis of the diaphragm that can make breathing difficult. Although the bite is potentially fatal, deaths are relatively rare: the spider only bites in self-defence.
There are around 900 species of tarantula, and most are not dangerous to humans. However, some species, particularly those found in India and Africa, are more venomous.
Native to Florida, USA, the venom of the golden orb weaver is potent but not lethal. It has a similar effect to that of a black widow spider with redness and blistering that usually disappears again within 24 hours.
The brown widow is native to South Africa. They are highly venomous to their prey but are very timid and rarely bite. When they do, they are unlikely to inject all their venom, but if they do, they cause dull, numbing aches, muscle cramps and abdominal pain.

Found in midwest, south and Southeast USA, the brown recluse is one of the most poisonous house spiders in the USA. It tends to hide in footwear, clothing and beds. Its bite is extremely venomous and causes massive tissue loss and subsequent infection.

Typically found in tropical regions, these brightly coloured spiders have 360 degree eyesight. The spiders are only poisonous to humans if the venom causes a severe allergic reaction.
The female black widow only attack humans when they are provoked. Their bites can cause extreme pain, cramping and nausea. They can be found in the USA, southern Europe, South America and many parts of Africa.
Wolf spiders earned their name because it used to be believed that they hunted in groups. These spiders don't make webs but actively hunt for their prey and can move extremely fast when they are disturbed. Although their venom is poisonous and medical attention is vital, it's not lethal.
Regarded as the most dangerous spider in the world, Brazilian Wandering spiders are active hunters and can travel great distances. The spider will bite in order to protect itself, but unless startled or aggravated, its bites are 'dry' (without venom). A venomous bite is more likely if the spider is hurt and the bite will result in muscle shock which can kill a human.
The funnel web is one of Australia's deadliest animals, with a venom that is packed with at least 40 different toxic proteins. A bite from a funnel web causes massive electrical overload in the body's nervous system and deaths occur from either heart attack or a pulmonary oedema, where the capillaries around the lungs begin to leak fluid and the patient effectively drowns. Death can come as quickly as two hours after a bite if no medical treatment is sought. Due to advances in anti-venom, there has been no death from a Funnel Web bite in Australia since 1980.
Up Next 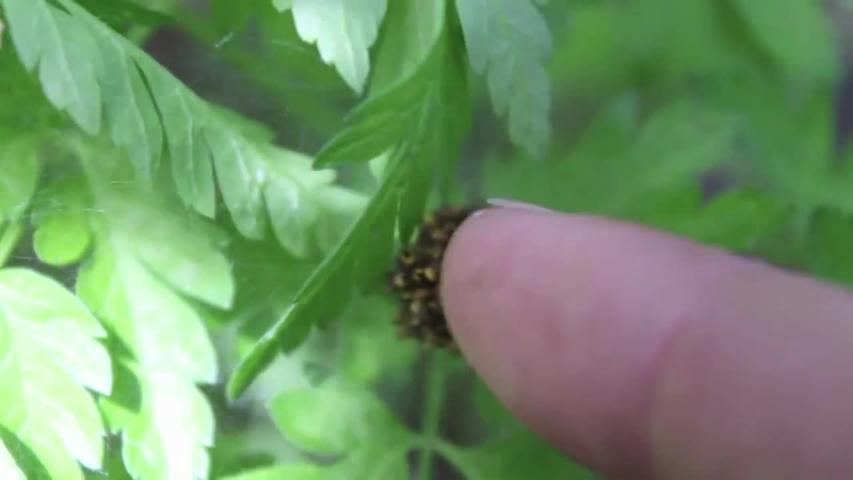