Lotto rollover rises to £17.6m after no jackpot winners in midweek draw

No players matched all six main numbers or five out of the six with the bonus. 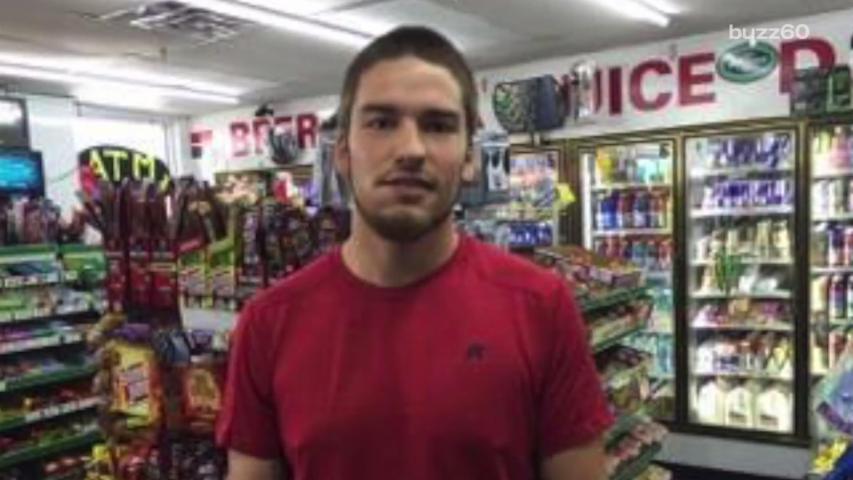