Homeowners 'should be forced to improve energy efficiency' 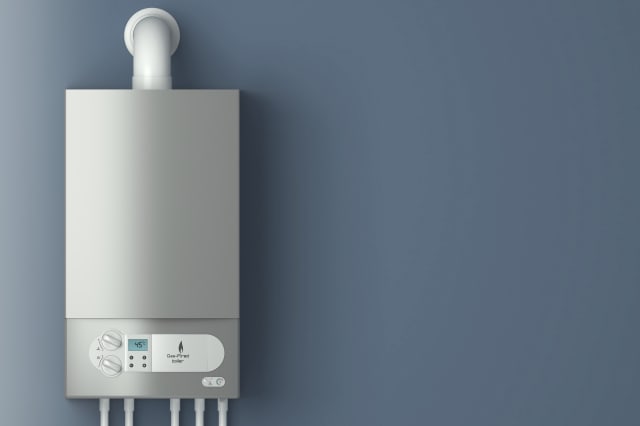 Homeowners should be prevented from selling their homes unless they come up to new minimum energy efficiency standards, a Conservative think tank has proposed.

They should also be forced to install energy-saving measures, such as better insulation or new boilers whenever they carry out other home improvements, the report from Bright Blue recommends.

"We propose to regulate the energy performance of able to pay homes both prior to the sale of the property and when non-energy home improvement works are being carried out on the property," it reads.

"First, at the point of sale, households must by law acquire an Energy Performance Certificate (EPC). A minimum EPC rating could be mandated in order for the sale of the home to be permitted. Second, the building code could be amended to mandate builders to improve the home's overall energy performance whenever renovations take place."

If people can't afford the improvements, it says, they should be made to take out loans under new schemes similar to the Help to Buy home ownership mechanism. Repayments would be made in instalments added to consumers' energy bills.

"Although the new home improvement scheme would now not be suitable for those in fuel poverty, as it is likely that fuel bills will increase by more than the energy savings from the measures... there will be other government policies in place that will help that group," says the report.

The building code would also be changed to force builders to improve the home's overall energy performance whenever renovations take place.

There could possibly, it says, be certain exemptions, such as listed buildings or properties in multiple occupancy.

It's not likely to be a popular plan. The government's Green Deal loan scheme, aimed at persuading millions of homeowners to improve the energy efficiency of their properties, was scrapped last year after only 15,000 households signed up.

But Bright Blue believes that rebranding the Green Deal as a home improvement scheme will win homeowners over - even if it's made compulsory.

"It should be communicated to consumers as a policy to make properties warmer, healthier, and more valuable, rather than as a 'green measure'," the report suggests. 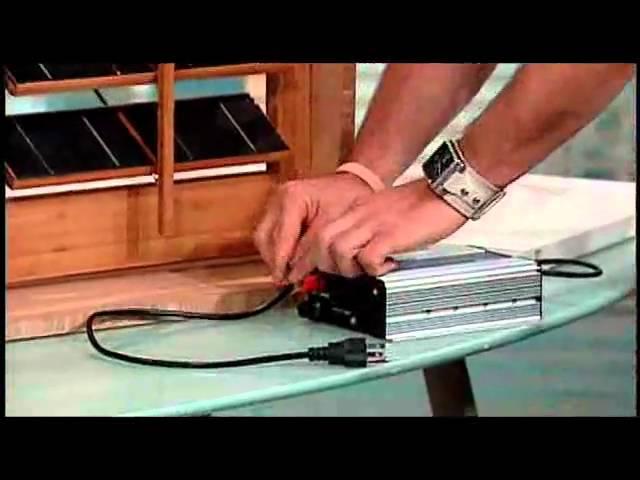 Cornwall's unusual house made from hay
Up Next