Holidays of a lifetime under £500 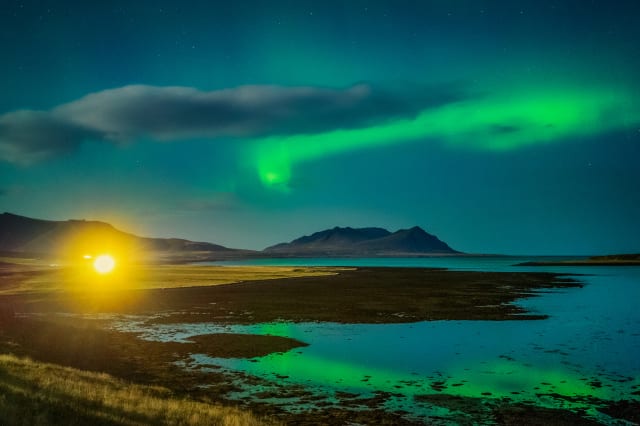 Is your bank balance the only thing that stops you taking your dream holiday?

We know how expensive ticking those adventures off your bucket list can be - so we thought we'd show you how you can experience some of the world's most amazing destinations without remortgaging your home.

SEE ALSO: 50 places to see before you die

Always wanted to see the Northern Lights in Norway? Or stand in Jordan's ancient city of Petra? Maybe your most desired trip of all time is to venture deep inside an Icelandic volcano? Or to witness the raging waters of Niagara Falls? Then you're in luck.

Taking a holiday of a lifetime is the ultimate way to make the most of your annual leave, while exploring some of the most famous, sought-after travel destinations, such as Cinque Terre, Cappadocia and Petra.

For an unforgettable trip to Cinque Terre, discover the 15th-century cobbled streets and rainbow-painted fishing villages on foot and at your own pace during a seven-day tour. If France floats your boat, you can enjoy a fairytale getaway by renting an entire hamlet with your group on the Dordogne/Lot borders.

Discover our pick of the best bucket list trips that cost under £500 per person...

10 PHOTOS
Holidays of a lifetime under £500
See Gallery

Holidays of a lifetime under £500

The surreal landscape of Cappadocia is characterised by subterranean cities, cave houses, fairy chimneys and winding valleys that make up one of the most enchanting places on the planet. The otherworldly Turkish region features extraordinary rock formations, vineyards and villages that many travellers choose to explore from a hot air balloon. Direct Traveller offers a three-night Mini Stay Cappadocia holiday which includes trekking through the valley hills, visiting cave churches and staying in a cave hotel, from £211 per person. Atlasglobal offers return flights from London Luton to Kayseri (via Istanbul) from £226.

With its 15th-century cobbled streets and virtually no cars, rainbow-painted Cinque Terre is a series of five small fishing villages dug into the cliffs of northwest Italy. Explore it on foot at your own pace through an extensive network of trails passing through olive groves and terraced vineyards, with sweeping views of the Mediterranean as you live like a local for a week, sourcing your bread and antipasti from the local grocery shops. UTracks offers seven-day holidays in Cinque Terre from March to October starting at £425 per person. Ryanair flies to Pisa for as little as £13 each way.
Witnessing the Northern Lights is the ultimate bucket list adventure for most travellers and Norway is one of the best places in the world to experience it. The fjordside city of Tromso is at the centre of the northern aurora zone and dazzling celestial displays often circle the sky above making it one of the best spots to view the surreal Aurora Borealis. Combined with a vibrant cultural and social scene – there are more pubs per capita in Tromso than anywhere else in Norway - a trip to the Scandinavian country makes for a wonderful experience. Best Served Scandinavia offers a four-day trip which includes an Aurora safari, return flights from the UK and three nights at the Thon Hotel Tromso from £410 per person.
Jordan's ancient city of Petra is the country's most valued treasure and THE place to be impressed by an iconic wonder. The vast and unique red city carved into the rock face by the Nabataeans over 2000 years ago is simply breathtaking. The colours of the rocks offer a dazzling display and catching your first glimpse of the famous Treasury is a moment you won't forget. Spend the whole day exploring this magnificent place, which also has a Roman-style theatre, colonnaded streets and the majestic Monastery. Fly to Aqaba with Turkish Airlines for £330 return and stay at the Radisson Blu Tala Bay Resort, which has rooms from £140 for three nights on an all-inclusive basis. Entry to Petra is £50 per person.

Morocco's High Atlas is a trekker's paradise, running for almost 1000km, with Toubkal as the mountain range's highest peak at 13,671 ft. KE Adventure Travel offers a week-long Toubkal Trek to the summit of the mountain, while taking in a spectacular trekking circuit through the Toubkal National Park, camping beside Lac d'Ifni, hiking high passes and meeting the traditional Berber people, as well as exploring lively Marrakech, the souks and palaces. The holiday costs from £395 per person between May and September. Easyjet offers flights from the UK to Marrakech starting at £26.49 one way.

Is there anywhere more romantic than Venice? The Italian city oozes glamour, history and beauty like nowhere else in the world. One of the best things to do in the city is wander the streets and alleys aimlessly soaking up the atmosphere and finding charming and empty squares. Riviera Travel offers a five-day tour of Venice, taking in the amazing history, with visits to St Mark's Basilica, Doge's Palace, the old Jewish quarter and Murano. The holiday costs from £499 including flights and four-star accommodation on the Grand Canal.

Tulips, windmills and cycling - what's more idyllic than taking in the beautiful Netherlands in the spring?  For those who want to experience Holland's most picturesque places besides Amsterdam, UTracks offers a bike-and-barge trip, where highlights include the famous Keukenhof Flower Park and the world’s biggest Flower Auction in Aalsmeer, as well as a traditional Dutch windmill and a local cheese farm. The four-day Tulip Tour costs from £445 per person, with Easyjet offering return flights to Amsterdam from £46.
North America's most powerful waterfall is an absolute must-see thanks to its outstanding natural beauty and raging water. Walk along the side of the roaring falls where you can see the mist and watch how the water travels from the river before going over the edge. There are boat trips available at the foot of the waterworks and you'll want to bring waterproof clothing if you're planning on getting close to the falls. At night they're lit up so they look just as spectacular after dark. Canadian Affair offers three-night holidays to Niagara Falls from £499 per person, staying at the Radisson Hotel & Suites and flying from Gatwick to Toronto.

For a truly special holiday in France, you can rent an entire hamlet for less than £500 per person. Travellers looking to holiday with a big group, or seeking somewhere for a once in a lifetime celebratory break can hire all the houses in the small hamlet in south-west France, which even comes with its own chapel. Figuiers has four attractive stone properties with gorgeous far-reaching views and is a tranquil haven for relaxing in quiet surroundings while being within easy reach of the historic sites offered by the Dordogne/Lot borders. It sleeps up to 22 people in the Main House, the Maison d’Amis and two cottages. The picturesque village of St.Julien de Lampon is five minutes from the hamlet, where shops, a baker, butcher, a weekly market, cafés and restaurants can be found. Simply Perigord offers one week's rental of Figuiers from €7,450 (or €339 per person based on 22 sharing).

Iceland is famed for its impressive volcanoes and visitors to the spectacular country can enjoy the once in a lifetime experience of seeing inside the dormant Thrihnukagigur magma chamber. A truly surreal experience, guests trek three kilometres before descending 200 meters into the stunning magma chamber which has been dormant for over 4,000 years. Visitors can see the amazing natural formations of rock and lava which formed many years ago, before walking across the historic lava flows which were created from the eruptions. The tour is accompanied by an experienced guide and runs from May to September, costing £274 per person with Extreme Iceland. Return flights from London to Iceland start from £80 per person with WOW air, while a two-night break at Icelandair Hotel Reykjavik Natura costs from £121. 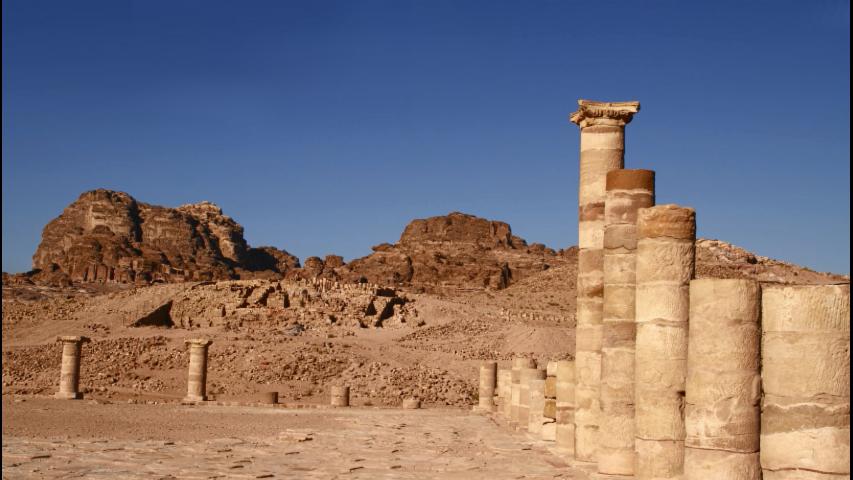