May offers 'bribes' to those affected by fracking 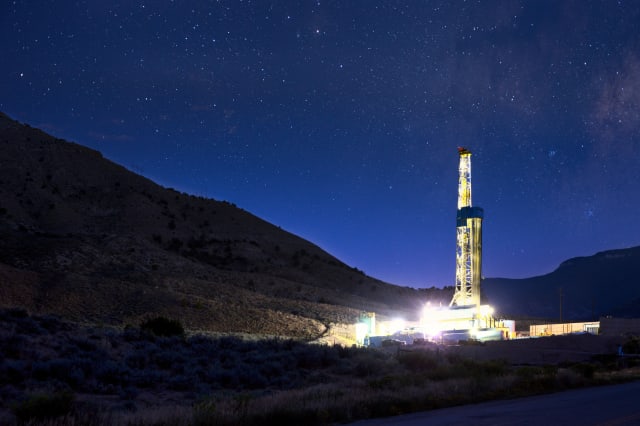 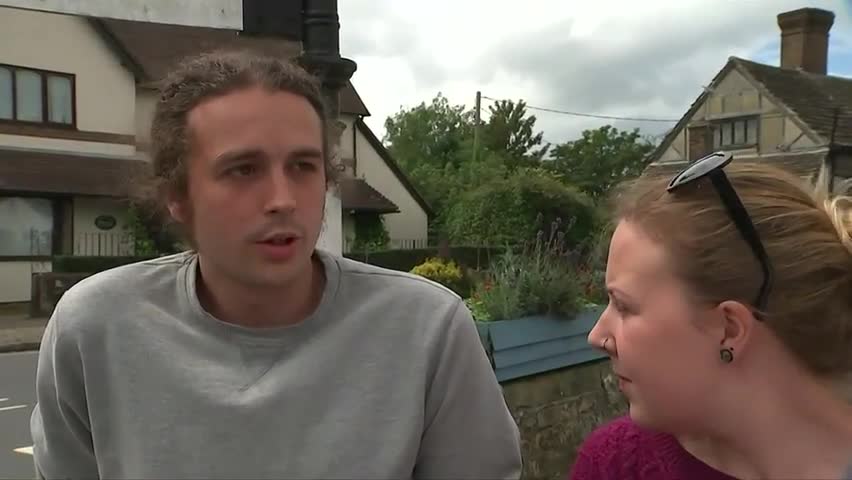 The government is to offer 'bribes' of up to £20,000 for households to agree to fracking in their area and they are considering paying residents for housing estates on their doorstep too.

Yesterday, prime minister Theresa May said she was changing plans for the Shale Wealth Fund to give payments of between £5,000 and £20,000 directly to local residents.

Under previous proposals, the money went only to community trusts or councils.

"It's about making sure people personally benefit from economic decisions that are taken – not just councils – and putting them back in control over their lives," said May.

And, she added, the same principle could be extended to other developments that affect local residents.

"We'll be looking at applying this approach to other government programmes in the future too, as we press on with the work of building a country that works for everyone," she said.

However, the plans have been slammed by the opposition.

"An incentive to do the wrong thing is properly called a bribe, and Theresa May is using this bribe to set neighbour against neighbour. It is not right for communities and it is not right for the country," says Labour's Barry Gardiner, shadow secretary of state for energy and climate change.

"Labour recognises that a UK shale gas industry could create a number of jobs and increase the security of our domestic supply, but we have consistently stated that there should be a moratorium on fracking until all 13 environmental safeguards that we tabled as amendments to the Infrastructure Bill are in place. Currently they are not."

Fracking is a way of extracting gas by injecting shale rock with a high-pressure mixture of water, sand and chemicals to force the gas out. However, it's a controversial technique, with opponents claiming that it can cause earth tremors and that potentially carcinogenic chemicals used can escape and contaminate groundwater.

A British Geological Survey (BGS) study has estimated that there's as much as 1,300 trillion cubic feet of shale gas across the north of England - enough for more than 500 years at today's rate of consumption.

However, government figures indicate that the cost of extraction will make it more expensive than either solar or onshore wind power.

And according to Climate Change, fracking isn't compatible with the UK's legally binding climate targets because of the danger of leakage, the use of domestic shale gas in addition to imported liquid natural gas and the failure to offset emissions through schemes like carbon capture and storage.

"We need to question why Theresa May is trying to lock us in to a dirty fossil fuel infrastructure for the next thirty years rather than backing the clean technologies of the future," says Gardiner.

Top rural areas for quality of life
Up Next 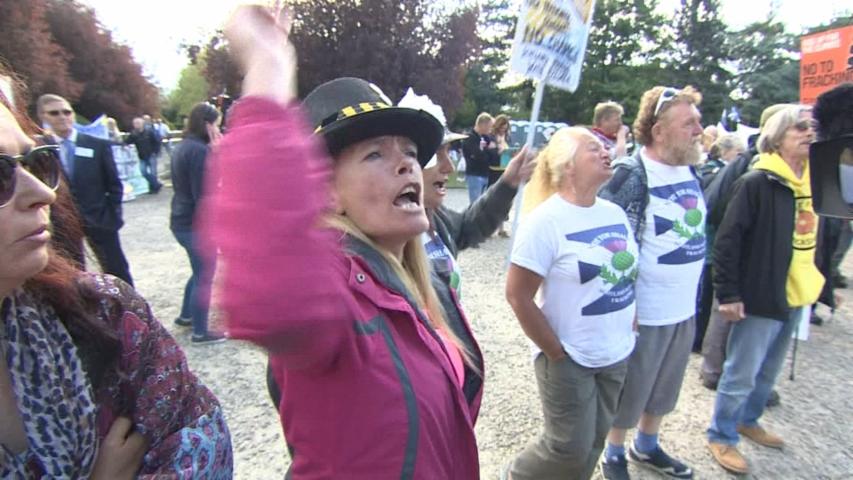