The latest British Retail Consortium-KPMG survey showed total retail sales were up 1.9% in July compared with a year ago, while like-for-like sales rose 1.1% over the period.

Retailers bucked expectations and boosted sales thanks to a "heavy month of promotions", while warmer weather in July saw shoppers fork out on picnics and barbecues, helping food sales rise 0.8% between May and July.

The sales jump came in the face of reports that retailers could be in line for a sales slump as consumer activity slowed in the wake of the Brexit vote.

However, she questioned whether retailers would be able to translate their success into full-price sales in the coming months.

The research also found that overall UK sales climbed 1.1% between May and July.

David McCorquodale, head of retail at KPMG, said the warmer weather helped blow away some of the post-referendum blues.

He said fashion sales rose "markedly" in July compared to June, as the sunshine inspired shoppers to add to their summer wardrobes.

"Sales of jewellery and watches also improved as international consumers took advantage of the weaker sterling to splash out on more expensive purchases.

Separate data from Barclaycard showed consumer spending rose 2.6% to the end of last month, down from a 3.6% rise between May and June.

Despite the fall, the study revealed that shoppers continued to spend strongly on restaurants, pubs and cinemas following Britain's vote to leave the EU.

The impact of the referendum result on consumer confidence was laid bare at the end of last month when it took a ''significant and clear dive'' to its lowest point in three years, research said.

The YouGov/CEBR (Centre for Economic and Business Research) Consumer Confidence Index fell by 4.7 points, the joint highest one-month decrease since the summer of 2010. 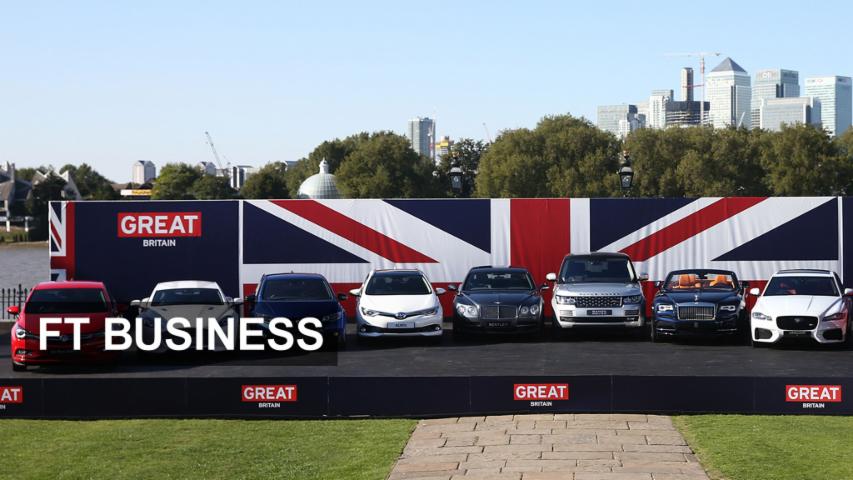