Lotto jackpot rolls over to £12.5m

There were no winners in Saturday's National Lottery, sending the jackpot to £12.5 million for Wednesday's draw.

In the Lotto HotPicks no ticketholders matched all five to scoop the £350,000 top prize.

One player matched all five numbers and the Thunderball to win £500,000. 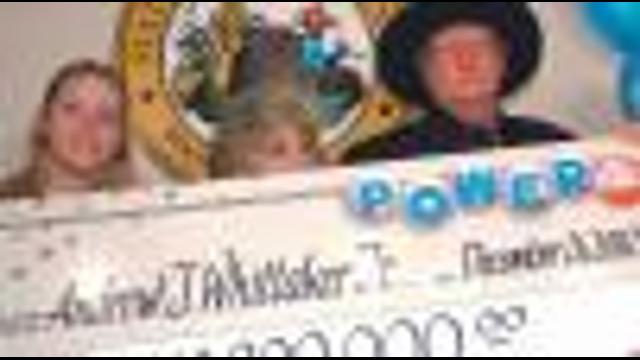