Fifth of single parents missing out on child maintenance 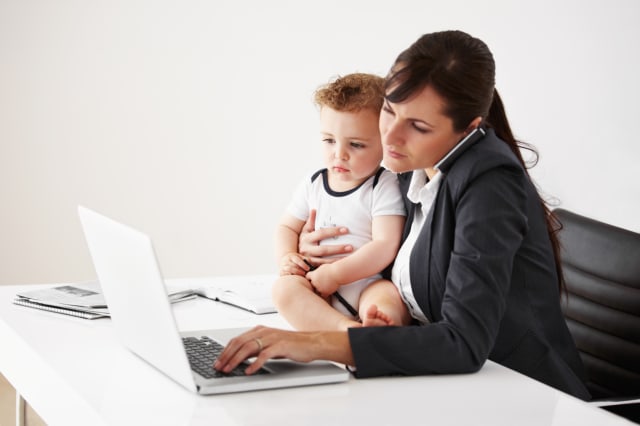 A new study has revealed that as many as a fifth of single parents in the UK are missing out on child maintenance thanks to the 'complicated process'.

The research, conducted by Pay Plan, shows that more than 21% of single parents are not getting the child support they qualify for and nearly 59% of respondents also admitted that they didn't know whether or not they were eligible.

The basic weekly rate that can be claimed from child maintenance is £41 which means these parents could be missing out on as much as £212 a year.

Shockingly only 23.8% of those asked said that they found the current system simple and easy to use, while others said that it was just 'not worth the hassle'.

As many as 71% of those surveyed admitted that they were struggling financially and 73.8% said they had little knowledge of the help on hand.

How is it calculated?

If you're one of those who is totally in the dark about child maintenance, PayPlan have created a hub full of resources in the hopes of making the process easier for single parents.

The government has also created an online 'child maintenance calculator' which lets you see just how much you should be getting.

While it only gives an estimate, it's worth using if you're unsure of how much you are entitled to.

If you're new to child maintenance but want to make sure you get the money you're entitled to then head to the Child Maintenance Service website to find out more about applying.

Matthew James saved his fiancée’s life during the Tunisia beach terrorist attack, and hundreds of strangers wanted to show their appreciation for his heroism.

Matthew James, a 30 year-old gas engineer from Trehafod in South Wales, was shot three times - in the chest, shoulder and hip - as he protected his partner Saera Wilson.

In the first ten days after the attack, the crowdfunding campaign raised more than £16,000.

Jack Walker, an 83-year-old former Coldstream Guard, had saved up £4,000 to pay for his funeral, but it was stolen from his house.

A fellow Guardsman set up a fundraising page, and restored both his savings and his faith in humanity, raising over £6,000.

Richard Branson is giving new parents at Virgin Management the chance to take up to a year off to care for their baby at full pay.

The deal is open to both mothers and fathers, and is available to anyone who has worked for the company for four years or more. Those with fewer than four years’ service will still get a generous percentage of pay.

A student in Dundee got talking to a homeless man who explained he was putting off vital surgery because he didn’t have anywhere comfortable to recover. She set up a crowdfunding page to raise £3,500 so he could rent a flat for a few months. The page received £7,600, and she found Les somewhere safe to stay.

A waitress in the US posted a photograph online of a tip she had received. The $200 tip came with a note saying: "Brandi, thank you for your service. I overheard you talking about your son. Use this to visit him."

The child who found fame as the Success Kid internet meme has raised over $100,000 to fund his dad’s medical treatment. His father needed a kidney transplant, but his insurance wouldn’t pay for all of his care, so the family needed another $75,000. The family set up a fundraising page, and strangers with a soft spot for their favourite meme donated $100,000.

A woman in Leyland in Lancashire carried out random acts of kindness to brighten people’s days. She left envelopes around town containing lottery scratch cards, money for parking tickets, and a note she handed to a coffee shop to pay for the next customer. She kept her identity a secret - even her husband didn't know what she was doing.

An inventor designed a shoe for children living in poverty around the world. The shoe can be adjusted to increase five sizes, so it grows with the child, and donated shoes can last for years. 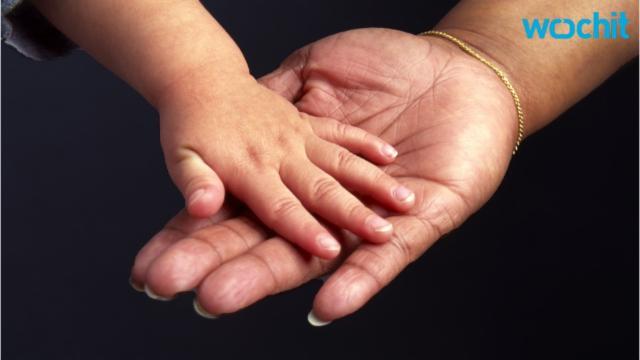