The moral panic over Pokémon Go heralds a breakthrough technology 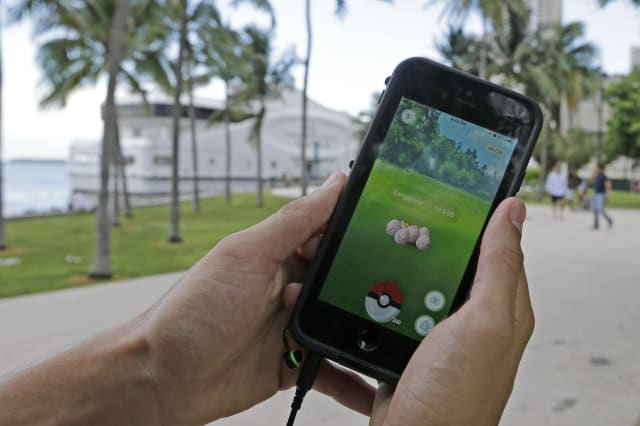 A somewhat histrionic column by Sam Leith in London's Evening Standard warned of a new plague sweeping the globe, threatening to pitch us into an "end of days" Orwellian nightmare of isolation and spiritual decay.

What is this epic threat to our culture? Terrorism? Populism? Botulism?

This is a breakthrough moment

Pokémon Go is neither a Ballardian nightmare, nor an indicator of the creeping infantilisation of our fin-de-siècle, decadent culture. It's just a game.

For the uninitiated, Pokémon Go involves hunting for little cartoon characters distributed around locations in the "real" world. You look at the real world through your smartphone camera, and you'll be able to see the cartoon characters transposed onto the screen.

You then catch them by throwing a virtual ball at them (or something like that, I haven't played it – my colleague Chris Carter explains it better here).

This is what's known as augmented reality (AR) – the real world, with a virtual overlay placed over it. This is different to virtual reality (VR) where the player is fully immersed in the virtual world.

Pokémon Go is hardly the pinnacle of what AR could achieve. But it is the first application to bring AR into the mainstream. And as an investor, I do find the level of harrumphing it has aroused quite intriguing.

Every radical new entertainment and communication technology has been derided by the reactionary worthies of the day – often old men, who find it hard to imagine that the world's best days may yet lie ahead while theirs are firmly in the past.

Socrates argued that writing itself would undermine the intellectual powers of the young because they would no longer have to memorise vast tracts. The printing press was, of course, an incredibly disruptive technology. Every sort of fiction – from romance to science fiction – has threatened to turn our brains to mush.

Television, the internet, smartphones, any sort of screen – they're all turning us into zombies or rewiring our brains to render us incapable of face-to-face communication.

Now we have a new breakthrough moment. AR is the new threat to the nation's critical faculties. That suggests that AR has "arrived".

Just look at Nintendo's share price. It has now more than doubled since Pokémon Go was launched. This is not a tiny company we are talking about here. Nintendo was already a massive, if slightly down on its luck, entertainment giant.

So this is a big deal. This is just the start of something. Investors are partly relieved that Nintendo has found a successful way to give its highly-regarded brands and huge back catalogue a new lease of life. "Content" is one of the new economy buzzwords, and Nintendo has content coming out of its ears.

But plenty of other companies will now be looking for ways to capitalise on Pokémon Go's success. That means more investment in AR applications and the hardware to run them.

How to invest in augmented reality

For me, what's most interesting about this, is that it's AR, rather than VR, that has got there first.

But that probably makes sense. The list of potential AR applications goes a lot further than VR.

VR might be great for immersive entertainment – blockbuster extravaganzas that put you in the middle of a film, or high-end computer gaming.

But AR can enrich your day-to-day environment with added information.

Imagine if your office space looked something like the Tom Cruise film Minority Report. You stick on a pair of glasses, and you can open up windows in mid-air, stack up digital documents to read, put together presentations with a virtual keyboard – and when you take the glasses off, it's all saved in a virtual space and you have nothing but a clear desk in front of you.

It might not seem a huge difference from your current computer desktop, but the closer we can get to a realistic digital version of the real world – like reality, but more convenient – the quicker we can achieve the long-term dream of a truly paperless, fully remote workspace.

Or imagine – as my colleague Vinod suggested to me the other day – if you could walk down your street and point your phone at any property, and instantly get full details on when it last sold, how much it went for, and whether it was on the market now. You might sigh at the idea of our property obsession being encouraged even more, but someone is almost certainly working on it now.

Or imagine trips to the museum or monuments. I was lucky enough to visit Rome last year with my family on holiday. We went to the Colosseum. It's breathtaking. But imagine if you could walk around it with an AR overlay of what it would have looked like at its height?

Anyway, now that we've gone full circle, back to bread and circuses, and fiddling while Rome burns, the big question is how you could profit from this.

A lot of companies are working on AR and VR applications. My colleague Matthew Partridge wrote about some of them in a recent MoneyWeek magazine cover story. One I'm keeping a particular eye on is Microsoft (Nasdaq: MSFT) with its planned HoloLens AR headset.

To find out more about investing in technology – from driverless cars to artificial intelligence and quantum computing – sign up to Exponential Investor free daily emails and we'll send you our latest investing report on the tech stocks to watch now. 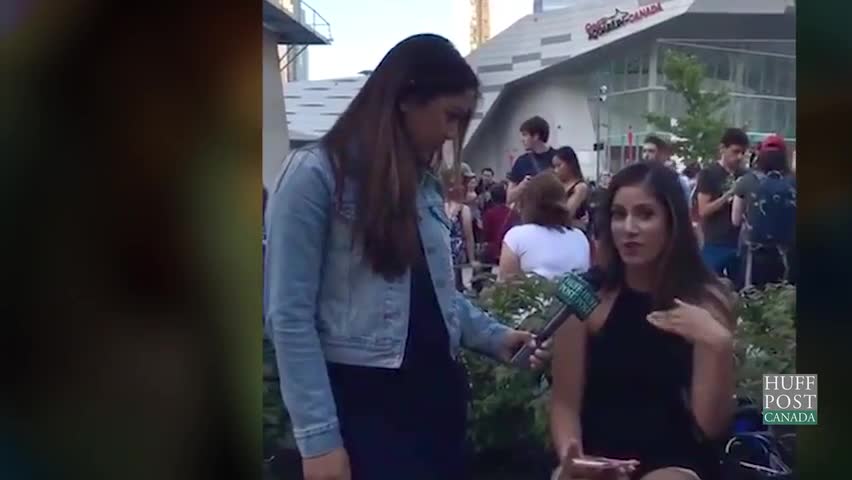