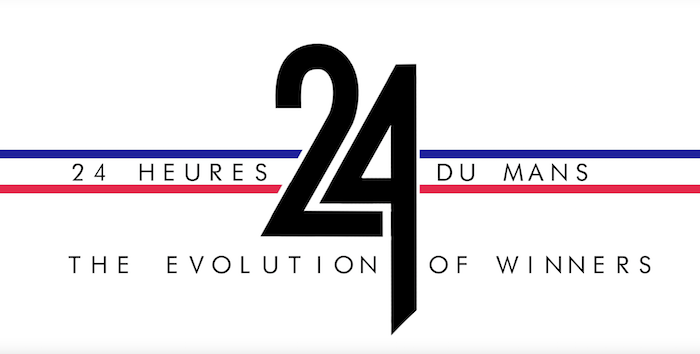 Le Mans has a long and illustrious history, with many of the winners finding a place in both motoring and sporting folklore.

Since the race's inception, the motor industry has changed drastically and so have the cars. Thanks to Donut Media an animation has been put together to show the change from the 1924 winner, up until the triumphant Audi entrant from 2014.
Starting with the Bentley 3 Litre Sport, which won the second Le Mans endurance race, the car then morphs into the 1957 Jaguar D-Type, a car that had already shown a large advancement since the 1920s.

By the 2003 event, the body of the standard Le Mans car was completely different, with the Bentley Speed 8 showing just how far the endurance racer had come.

The animation ends on the Audi R18, which was the first of the hybrid era to win the historic event.

Donut Media have produced similar videos in the past to show the progression of other models, such as the BMW M3 and the Porsche 911.