Self-driving cars 'could be hindered by the human brain' 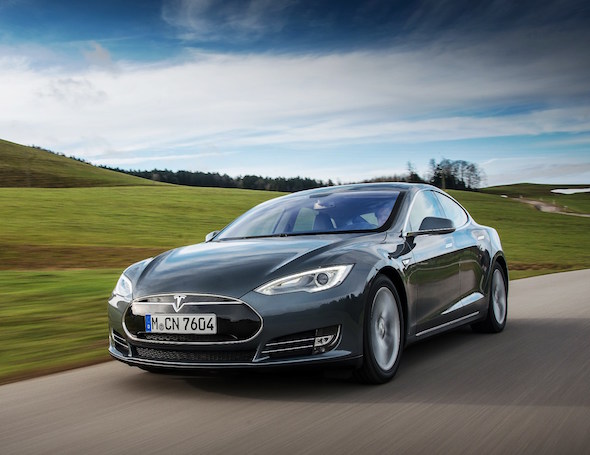 Regardless of how intelligent autonomous technology becomes, its development could be hindered by something as simple as the human brain, experts fear.

While self-driving vehicles are designed to pilot themselves and recognise and avoid potential hazards, sometimes errors can occur, at which point the driver needs required to be alert enough to take control.
However, decades of research have proved that people have difficulty concentrating when they are monitoring systems that rarely fail and hardly ever require them to take action.

One recent example of this is when the Autopilot feature on tech company owner Joshua Brown's Model S failed to distinguish between the white side-panel of a truck against a bright sky. As a result, the car ploughed into it, killing the driver.

Despite Autopilot's extensive capabilities, Tesla advises drivers to keep their hands on the wheel when the system is driving, otherwise it will be disabled and the car will slow to a stop.

While Brown had his hands on the wheel at the time of his crash, he failed to respond to the impending collision, which indicates that he was relying on the automation and his mind had wandered, said Missy Cummings, director of Duke University's Humans and Autonomy Laboratory in Durham, North Carolina.

"Drivers in these quasi- and partial modes of automation are a disaster in the making," Cummings continued.

"If you have to rely on the human to see something and take action in anything less than several seconds, you are going to have an accident like we saw."
Tags
Read Full Story Click here to comment