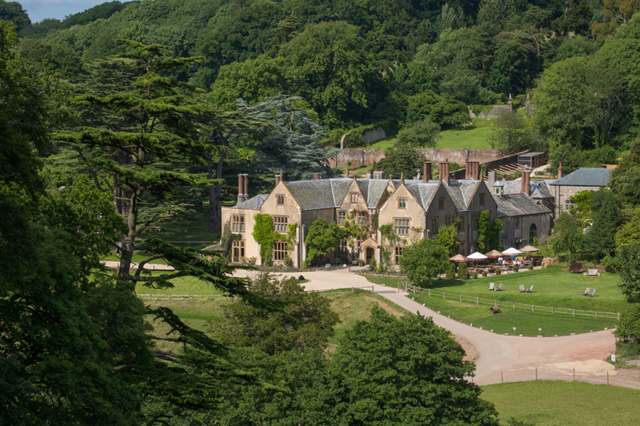 A new wave of hotels has arrived in the UK and this year, they're cosier, sexier and more stylish than ever. If you're planning a great British escape in 2016, these are the exciting newcomers you'll want to check in to.

For the ultimate countryside retreat, The Pig-at Combe in Devon provides derelict chic, a 'below stairs' experience and a house of fun not formality in a honey-coloured Elizabethan gem.

Elsewhere in the south, 10 Castle Street is a rural hideaway that has it all: oodles of beautiful grounds to explore, a bluebell-lined terrace, a buzzing restaurant and bar and nine classically-styled rooms offering fabulous views and heaps of charm.

City breaks are set to get even sleeker, with the arrival of contemporary hotels in London, Manchester and Newcastle. The newly opened Courthouse Hotel Shoreditch is located in the Grade II listed Old Street Magistrate's Court and Police Station, and features state of the art offerings such as a 196-seat cinema, a two-lane bowling alley, a luxury spa and a rooftop terrace.

Explore the best new British hotels on the scene, from Liverpool to the New Forest...

The newly opened Courthouse Hotel Shoreditch is located in the Grade II listed Old Street Magistrate’s Court and Police Station, the very spot where the notorious Kray twins had their first criminal hearing in 1965. The iconic hotel, which is steeped in history, features state of the art offerings such as a 196-seat cinema, a two-lane bowling alley, a luxury spa, a rooftop terrace, as well as 86 luxurious guest rooms. Rooms cost from £189 per night.

Part of Marriott International, AC Hotel Birmingham City Centre is situated at The Mailbox, the former Royal Mail sorting office, which has been repurposed into an exclusive shopping area with stylish stores, restaurants, cafes and bars. Guests at the trendy hotel are treated to spacious bedrooms with sleek furniture that appears to be lifted from the ground to create a sense of space and all the modern conveniences, from the seamless mobile check-in experience to USB charging stations and complimentary WiFi throughout the hotel. Rooms start from £69 per night.

The first Motel One opened in Newcastle this year, providing visitors to the city with all the benefits of a budget design hotel at an affordable price. The new 222-room hotel is located in the historical city centre and offers a unique mix of tradition, industrialisation and modern style. The One Lounge breakfast area's décor was inspired by the iconic seven bridges over the Tyne, while some of the hotel's old brick walls have been preserved to retain the original building’s charm. Rooms start from £59 per night.

A honey-coloured Elizabethan gem nestled in the Otter Valley near Honiton, The Pig-at Combe opened in July 2016 and is a secluded country retreat offering 27 bedrooms, three walled gardens and snug and cosy sitting rooms that lead off the bar for chilling and quaffing by open fires. The hotel offers derelict chic, a 'below stairs' experience and a house of fun not formality. Rooms start from £155 per night.

Tucked away in the depths of the New Forest, The Huntsman of Brockenhurst is Hampshire’s newest boutique inn. Offering 13 enchanting bedrooms, each designed to offer classic country charm, the hotel also features a stunning all-day restaurant, a stylish coffee bar and its very own skittle alley to keep everyone entertained on a rainy day. Foodies will adore the seasonal food served up in the restaurant, which includes matured steak, Sunday roasts and pizzas from the wood-fired oven. Rooms start from £99 per night.

A country retreat with it all, 10 Castle Street is a chic new hotel with oodles of beautiful grounds to explore, a bluebell-lined terrace, a buzzing restaurant and bar and nine classically-styled rooms offering fabulous views and heaps of charm. Foodies won’t be disappointed with the a varied menu and locally sourced ingredients served up in the drawing room, pillar bar, blue room, restaurant, tasting room and garden terrace. With two bars, a billiards room and croquet on site and country walks in the area, there is plenty to do. Rooms start from £145 per night.

Brooks Country House is a 22-bedroom Georgian manor hotel located between the pretty market town of Ross-on-Wye and the cathedral city of Hereford. The hotel opened its doors in July 2016, offering its own vineyard, outdoor swimming pool, bar, restaurant and substantial private grounds. The large vineyard produces 300 to 500 bottles of Pengethley Estate wine per year and the restaurant boasts sweeping countryside views and a relaxed atmosphere. Rooms are priced from £89 per night.

The 142-room AC Hotel Manchester Salford Quays occupies a prime spot in the heart of the vibrant Salford Quays district. Built to embody AC Hotels' vision of creating a harmonious and contemporary experience for visitors to the city, the hotel boasts sophisticated design, a modern ambience and neutral tones of warm greys and charcoals complemented by sleek design furniture. Rooms start from £89 per night.

Opening in December 2016, Moxy London Excel, by Marriott International, is the essence of the next generation traveller and promises to provide guests with everything they want and nothing they don't. A hotel​​​​ buzzing with high energy, interesting people and an energetic crew, its stylish contemporary design and vibrant lobby spaces aim to surprise the budget-conscious traveller, with standout features including the 24/7 self-service grab and go, a state of the art video wall and a 'plug' and 'meet' area.

Pullman's first ever UK new build opened in Liverpool in spring 2016 as one of the city's most stylish hotels located at King’s Dock. Pullman Liverpool features 216 rooms, an all-day dining restaurant called Dukes and a bar and lounge with views of the River Mersey. The hotel's design includes a striking glass-fronted facade and the use of brushed copper, timber and stone to reflect Liverpool's iconic docks. Rooms start at £68 per night. 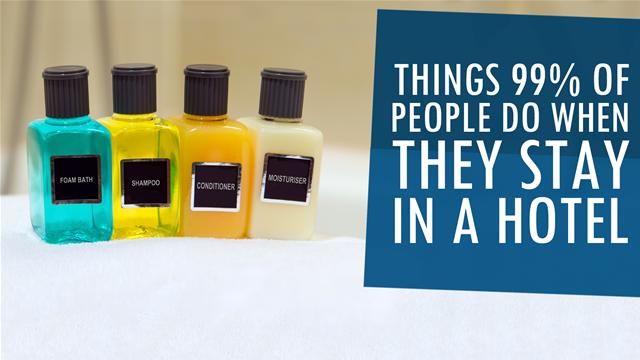