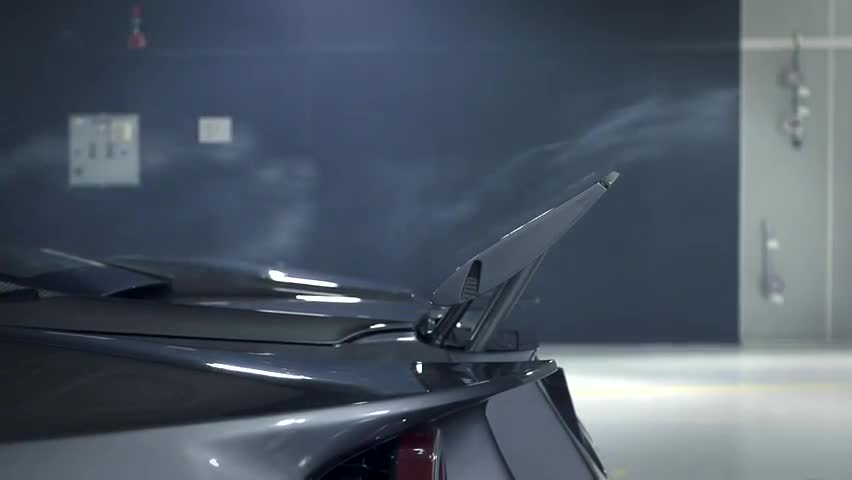 As if they haven't teased us enough already, Ford has released a video of its all-new GT supercar during wind tunnel testing.

The highly sought-after model was put to the test by Ford engineers, with wind sent coursing over its aerodynamic body at speeds of up to 125mph.
The test took place in an Allen Park, Michigan facility, and engineering looked into interior wind noise acoustics, and the exterior aerodynamics.

"One of the great things about this car is as dynamic and beautiful as the design is, every single opening has a purpose on the car," comments Nick Terzes, Ford GT Engineering Supervisor in the video.

In the video, these aerodynamics can be seen hard at work. An active rear wing, gives the supercar extra downforce when retracted, and can also tilt and act as an air brake.

A moveable flap at the front dictates how much air is sent to the rear diffuser and the flying buttresses, which aid airflow to the clever wing.
Tags
Read Full Story