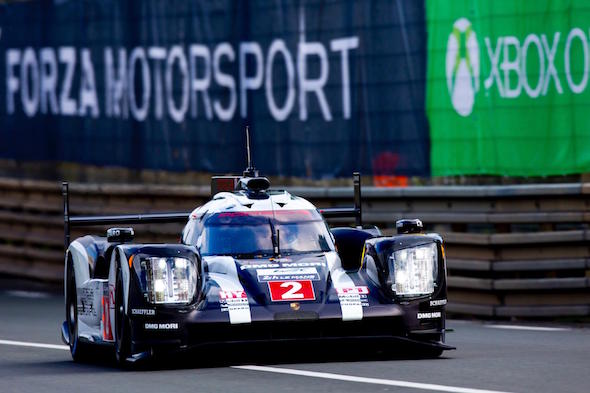 The cars, which will be on display during the three-day event, include the 919 Hybrid, which has won the Le Mans 24 Hours for the last two years as well as a 1980 924 Carrera GTO 002 car, which also competed in Le Mans.
The cars are also attending to celebrate the 40th anniversary of Porsche's introduction of 'transaxle' designed cars, which saw vehicles feature a front engine/rear transmission layout. This stepped away from Porsche's favoured layout of placing the engine in the rear of the car.

One of the rarest cars of this class – a 924 GTR – is also due to be one of the standout lots at the upcoming Silverstone Auctions Competition Car Sale on July 28. Nick Whale, managing director of Silverstone Auctions, said: "It's the 40th anniversary of the Porsche 924 this year and we're delighted that we're able to offer what is surely a total one-off investment opportunity and the best available example of Porsche's ultimate and rare incarnation of the model."