Lottery jackpot rolls over to £11.2m

There will be an estimated £11.2 million jackpot in Saturday's lottery draw as no-one scooped Wednesday's top prize, Camelot said. 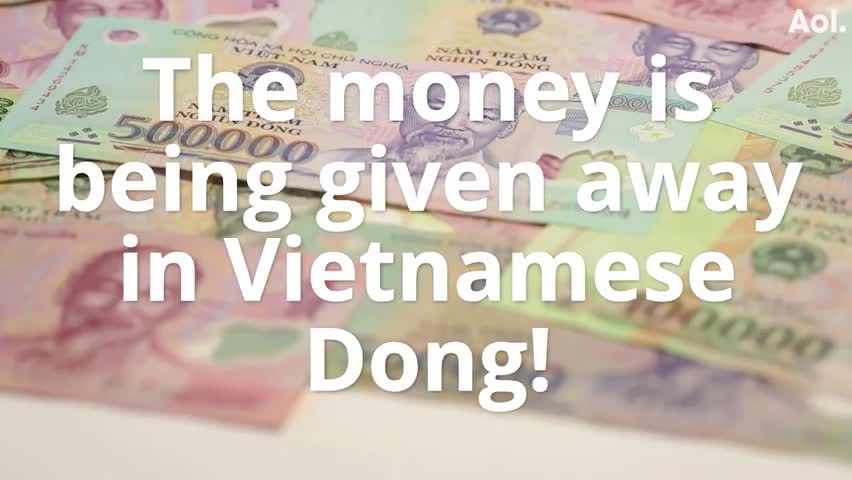