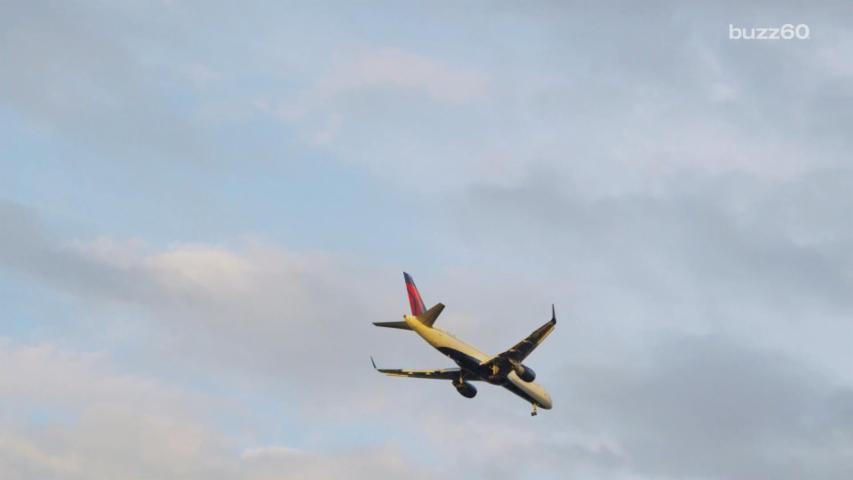 There are plenty of myths and rumours flying around when it comes to air travel so pilots took to question and answer site, Quora, to give us the real truth.

They revealed some interesting facts and suggestions, including how you should never touch the coffee, phones don't actually pose any safety risks and turbulence is not something to be afraid of.

See also: Foods to avoid before you fly


But if you are worried about turbulence, you should pick your seats carefully. Seats directly over the wing don't feel the bumps quite as much, so are a better bet for those not so keen on a turbulent ride.

You also shouldn't be afraid when the fasten seatbelt sign comes on, those in charge of the plane can easily forget to turn it on and off, so it could actually be a mistake...

Pilots also admitted that they don't eat the meals that are served on planes, but that's good news for us. We don't want them getting ill at the controls, right?

They also said that morning flights are typically less bumpy - so another good option for those with a weak stomach!

Some pilots even said that they carry a gun while flying, and others admitted to taking a nap. That's not something we really wanted to know...

Safety demos never go into why it's so important to put on your own mask before helping those around you. Hobica said: "You might only have 15 or 20 seconds in the event of a cabin decompression, during which all oxygen would be sucked out of the plane (and your lungs), before you'd experience confusion and a euphoric "stoned" state... In 30 to 45 seconds you'd probably pass out. So it's important to act quickly."

Some airlines ask that passengers keep shoes on when landing - except for high heels, which can tear the emergency slide. Hobica explains why: "Because the runway might be burning hot after you jump down the slide."

Those safety cards in the seat back pocket that all flight attendants ask you to read show the proper brace position to adopt in the instance of a crash. Look closely and you'll see that in each drawing the people have one hand over the other. Here's why: "Should something fall on you during a crash landing, you want to protect at least one hand (preferably the one you write with) because you'll need it to unbuckle your seat belt when it's safe to do so. Your other hand is in that position to provide some protection to your "strong" hand, which will be doing the unbuckling."

If you're wondering why airlines dim the cabin lights before takeoffs and landings, Hobica gives us the reason: "To help adjust your eyes to the dark (either inside a smoke filled cabin or on a darkened runway)."