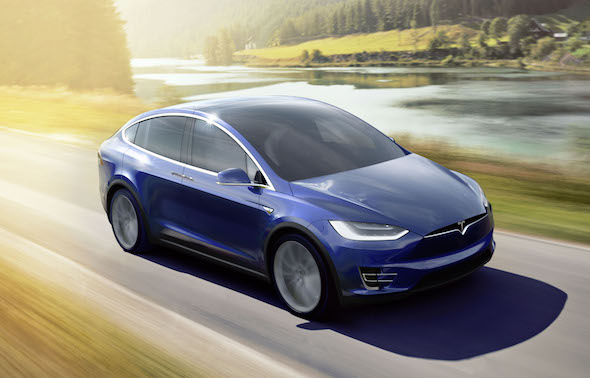 A second Tesla 'Autopilot' crash is being investigated by authorities in America. The incident occurred in Pennsylvania and left both the driver and their passenger injured.

Local police have reported that the driver claims he had Autopilot – a driver aid that can accelerate, brake and change lanes automatically – engaged at the time of the crash.
Tesla says it could not confirm whether the system was active at the time. "We received an automated alert from this vehicle on July 1 indicating airbag deployment, but logs containing detailed information on the state of the vehicle controls at the time of the collision were never received.

"Based on the information we have now, we have no reason to believe that Autopilot had anything to do with this accident," it said.

The California-based car manufacturer claims that due to the severity of the impact, an antenna that broadcasts data logs in the event of a crash could have been damaged.

Earlier this year a Model X owner alleged that Autopilot took control and drove into a house while his wife was parking it. Tesla's logs showed that she had, in fact, fully depressed the accelerator pedal by mistake.

The self-driving technology is facing scrutiny following another crash in which a man died. He was in a Model X with Autopilot engaged. Investigators found that the system didn't notice a truck parked across the road as it was a similar colour to the sky.

Releasing young people could be best way out of lockdown, experts suggest

Who Is Dominic Raab? The De Facto Deputy Prime Minister As Boris Johnson Hospitalised With Coronavirus