Revealed: The things Brits worry about most on holiday 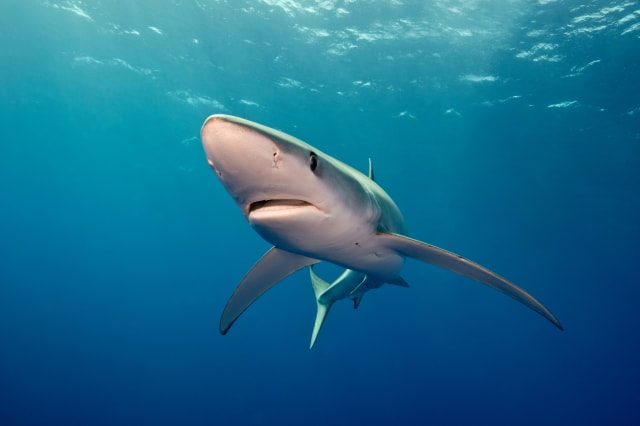 A new report has revealed that almost half of British travellers are scared of sharks on holiday, with over 6.6 million so frightened that they won't enter the water.

One in ten Britons are more scared of sharks than anything else, despite 71 per cent of us planning beach holidays in Europe and the UK.

The global holiday survey of beach-goers around the world, by Expedia, asked travellers from 24 countries about their most common holiday worries and while sharks are a fear among Britons, experts say the odds of encountering one are 11.5 million to one. This means you are 1,000 times more likely to win an Oscar and over 17 times more likely to win an Olympic gold medal. Despite this, Expedia's report found that for 4.2 million of us, running into a shark is our single biggest fear on holiday, a fear also known as galeophobia.

While millions of us are frightened of encountering sharks while away, this is not our biggest fear as over one in three Brits say having their possessions stolen is their overall biggest worry. This is followed by getting sunburn and experiencing bad weather.

However, a recent study by Travelzoo found that safety is more important to British tourists than price when it comes to holidays, suggesting that terrorism is a major concern for many people.

The research found that more than two thirds of British people planning a holiday are now choosing where to go based on how safe they feel the destination is. Safety was named the most important factor in travel decisions, ahead of affordability and good weather.

Travelzoo's report also revealed that the UK is now the most popular choice of destination for 2016, beating Spain and France.

What Brits worry most about on the beach, according to Expedia:

1. Having your wallet/ passport/ possessions stolen
2. Getting sunburn
3. Experiencing bad weather that prevents beach time
4. Shark attacks
5. Drowning/ strong currents
6. Not being 'in shape' for the beach
7. Jellyfish/ Stingrays
8. Sand getting all over your belongings

Sharks and more: Amazing pics of ocean life
Up Next 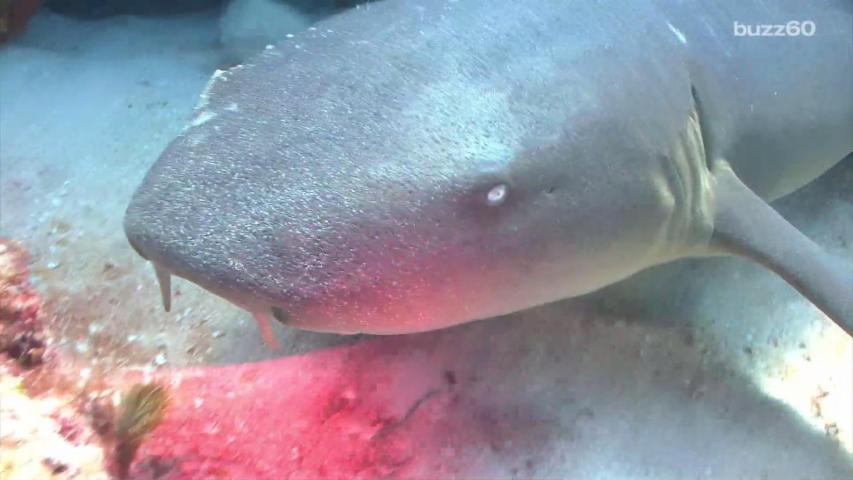 How We’re Mourning Without Attending Funerals In The Coronavirus Lockdown