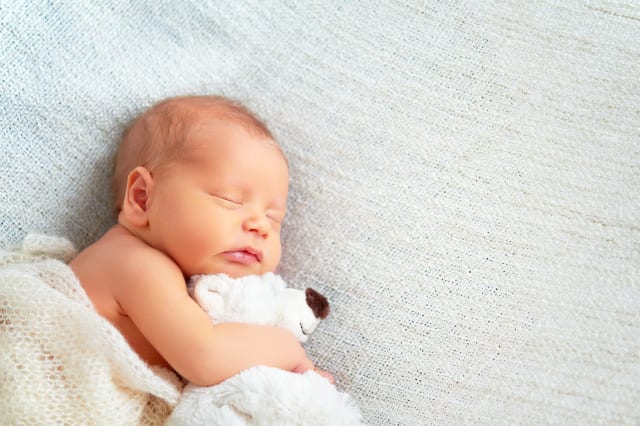 If you're planning to have children, then the chances are that you've added up the financial assistance you can get from the government, calculated the maternity pay, paternity pay and parental leave, and faced a horrible hole in your finances. So it'll come as absolutely no comfort to hear that the UK gets less than half the support given to parents in other countries in Europe.

According to a study by Voucherbox.co.uk, the best place in Europe to start a family is Norway, where parents can receive up to £52,780 in child-related benefits. That's the equivalent of 15 months of average pay. It's followed by neighbouring Sweden, where parents receive £37,469 (119% of the average wage), and Germany, where they get £31,795 (94% of the average wage).

In the UK, by comparison, new parents receive just £16,758 in support - which is 61% of the national average wage, and puts the country 8th on the table - after Austria, Finland, Denmark and France.

This is exacerbated by the ruinously expensive childcare we have in this country. Figures from the Family and Childcare Trust show that full time childcare for a child under two costs £212 a week - or £284 a week in London. Even if you just sent them part-time, that would set you back £115.45 a week - or £6,003 a year.

The most recent figures from across the world were published back in 2011 by the OECD. At that point parents in the UK were spending 26.6% of the average family income on childcare and had the second highest childcare costs of any country in the OECD - after Switzerland. That figure is 40% of the average UK wage.

At the moment, those planning a family could consider moving elsewhere within the EU in order to secure better benefits. A move to Germany, for example, would almost double the amount available from the state. Of course, given the ongoing Brexit wrangling, it's impossible to know whether this option will still be open to us in future - or whether we will qualify for the benefits.

But what do you think? Would you be tempted to make a move? Let us know in the comments.

Best and worst places to live in Europe

For the third year in a row, France comes out on top with the best quality of life.

France and Spain are the most desirable places for Britons to live.

Rogue property developers selling land that they claim has great investment value, when there is little or no chance of it ever being developed, are on the rise again this year. Investigations have lead to a number of convictions in 2012, yet consumers are warned to be remain wary of this big money scam.

Land banking involves plots of land offered for sale, often online, with the promise of sizable returns when planning permission is approved for housing or other development. Yet often the land is located in areas protected from development by planning law.

The UK is the worst place to live, with 12% of people seriously considering emigrating. 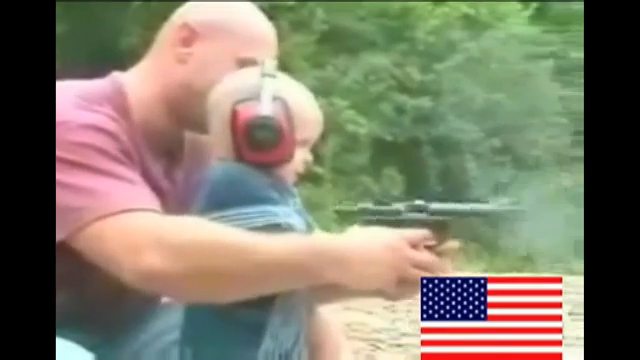 Wooden spoons at the ready! Bake Off returns to TV screens