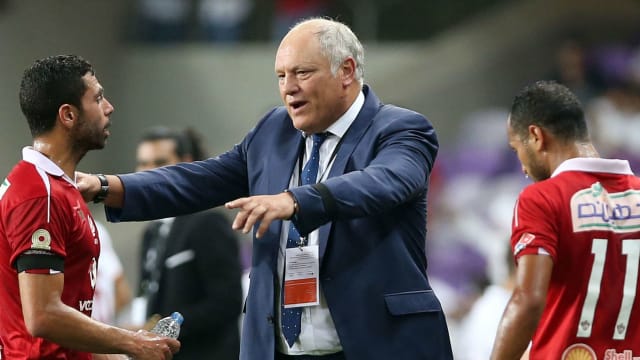 Al Ahly's hopes of adding to their record haul of CAF Champions League titles this season were dented by a 2-1 loss to ASEC Mimosas on Tuesday.

Having lost their opening Group A game to Zesco United, Martin Jol's side were beaten on home soil by a late Armand Niamke goal as Mimosas shook off their defeat to Wydad Casablanca.

Egyptian champions Al Ahly - eight-time winners of the competition - had earlier fallen behind to Krahire Zakri's effort, but hit back through Ahmed Hegazy before Niamke settled matters 10 minutes from time.