Traffic warden 'illegally parked her car while ticketing another' 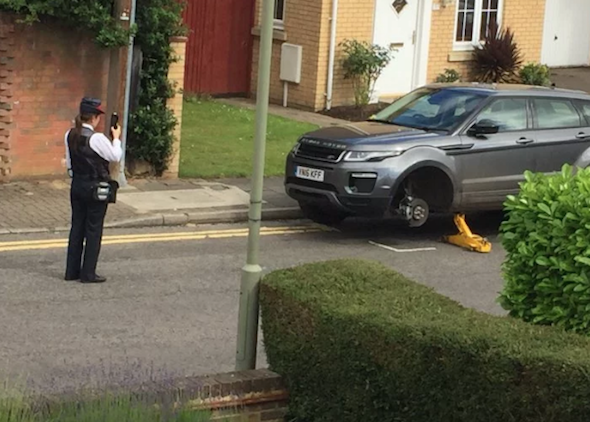 A traffic warden has come under fire after she was photographed illegally parking her car in order to ticket another, which was wrongly parked in a permit-only space.

Angry onlooker Lauretta Wright, 40, noticed the traffic warden's silver Peugeot parked halfway across double yellow lines as she prepared to ticket a grey Range Rover, which had suffered a puncture.
An AA team had jacked up the Range Rover as they removed the wheel on the residential street in Orpington, south east London. When they left the vehicle unattended momentarily in order to fetch a spare tyre, the warden struck, Wright claimed.

The mum-of-two told the Daily Mail that she had rushed out of her house to tell the warden that the driver would be back soon, however was rebutted with a comment of "it doesn't matter," followed by mutterings about the law.

"As I turned around I noticed the warden had parked illegally too, on double yellow lines, so I grabbed my camera and took some pictures," she commented. 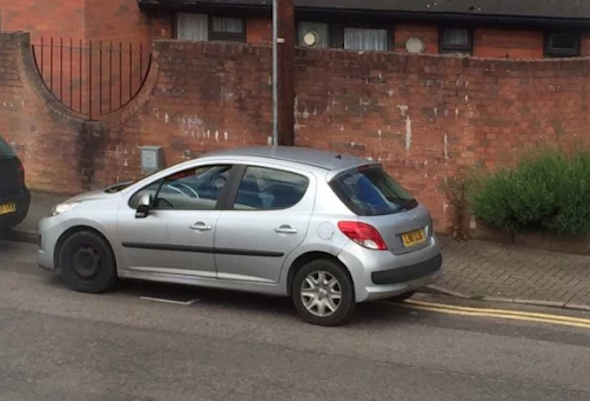 The owner of the Range Rover, a 35-year-old banking manager, claimed he received an £110 fine, which he would be appealing.

"I was already having an awful morning - I'd just got a new car and managed to get a puncture," he told the Mail.

"I had to move into a safe place to call the breakdown services, and the AA guy assured me that I couldn't get a parking fine if I was broken down. I left to get a new tyre from the garage and had the ticket when I got back. I had only been gone half an hour."

Incredibly, traffic wardens returned later that same day and parked illegally in the spot where the broken-down car had been, before ticketing a car occupying the spot used by the warden in the earlier incident.
Tags
Read Full Story Click here to comment