Who needs Europe? Britain has the best holiday spots (and you can get there on the bus) 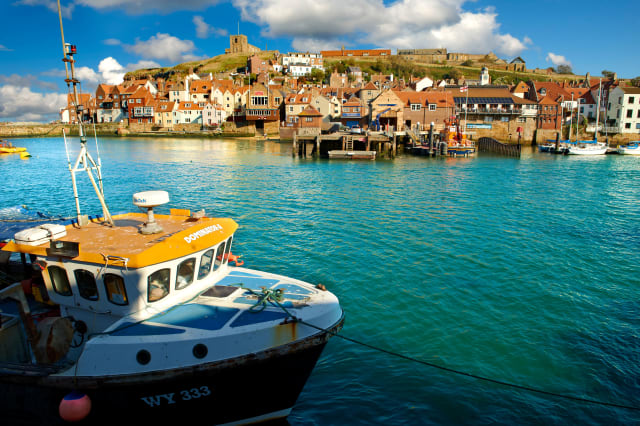 As the nation goes to the polls to vote whether to leave the EU, many people are discussing potential implications for UK travellers wanting to spend their holidays on the continent.

Last month David Cameron new attention to the implications of a potential Brexit for UK travellers wanting to travel to the continent, claiming that an average family holiday in one of the most beloved tourist destinations in Europe, like the Med, could be about £230 more expensiveshould Britain vote to leave the EU on Thursday.

See also: Take our quiz: how well do you know these British landmarks?

But CheckMyBus, the international search engine for intercity buses, is of the opinion that going abroad is completely overrated anyway.

"Basically there's no need to go to the continent as Britain offers the perfect equivalent to the most popular European tourist destinations. Why try exotic food when you can indulge in fish and chips, right? Why go to Prague, when you might as well book a trip to beautiful city of Edinburgh? And who needs Paris when we have London, the new city of romance?

You don't need expensive plane tickets, Channel Tunnel delays, passport controls, limitations on liquids in your suitcase or weird exotic food. Simply stay at home and visit one of Britain's beautiful destinations instead.


Fore example, why go all the way to Dubrovnik.... 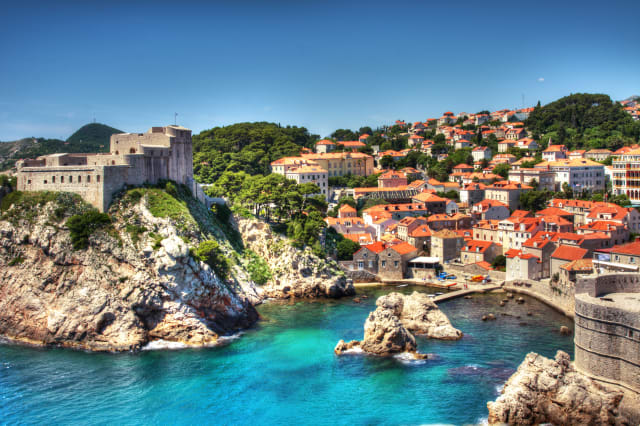 When you can go to Whitby... 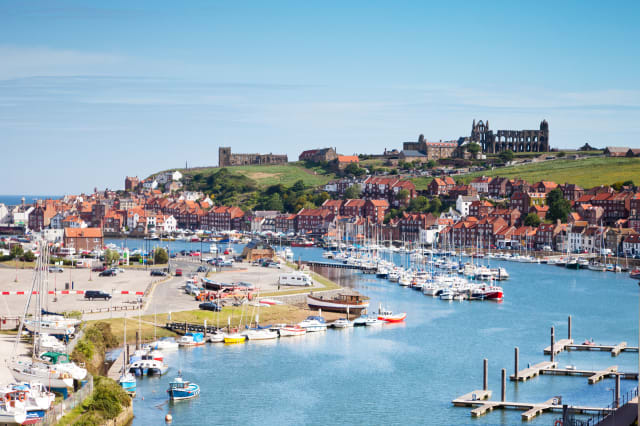 OK, so Dubrovnik is picturesque - which makes it very popular with European travellers and thus rather crowded (be careful of all the selfie sticks). Whitby, on the other hand, is still a hidden gem on the map of Great Britain. The little town on the Yorkshire coast is not only famous as both setting and birthplace of Bram Stoker's gothic novel Dracula but also for its fish and chips, regarded as some of the best the UK has to offer. So if you want to avoid having to eat zelena menestra (a traditional cabbage dish from the Dubrovnik area) for a week or two, then head to Whitby instead.
Bus from Manchester to Whitby: National Express, £22


Why go to Prague, Czech Republic... 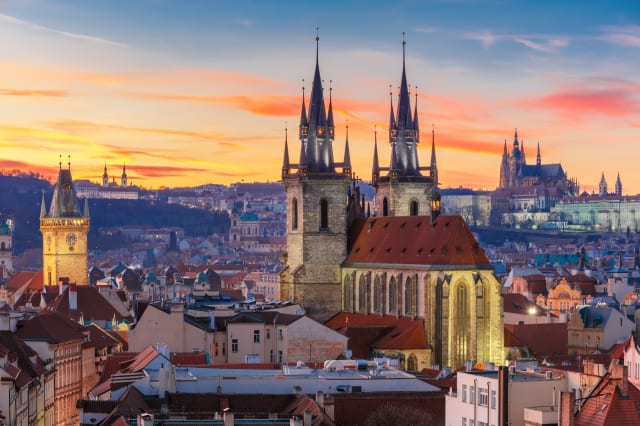 When you can go to Edinburgh, Scotland... 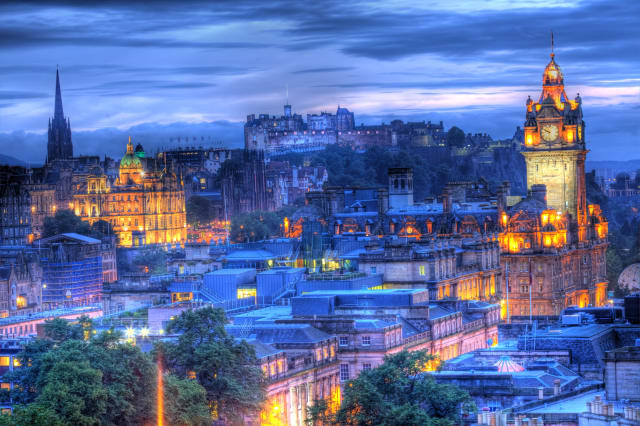 An ancient castle on a hill and a lovely old town is Prague's main tourist attraction. But instead of heading to the Czech capital, why not go north and check out the Scottish one? The castle they have in common, and Edinburgh can beat Prague in one important aspect: Whereas UNESCO has only declared Prague's old town a World Heritage Site, both Edinburgh's old and new town received the honour. Yes, we admit that the booze is cheaper in Prague, but if you compare the prices for an international flight (non-EU after Brexit) and a domestic bus trip, the money you'll save will pay for quite a few pints of some nice Scottish ale... and maybe a dram of whisky.

Bus from Newcastle-upon-Tyne to Edinburgh, megabus, £3


And why go to Santiago de Compostela, Spain.... 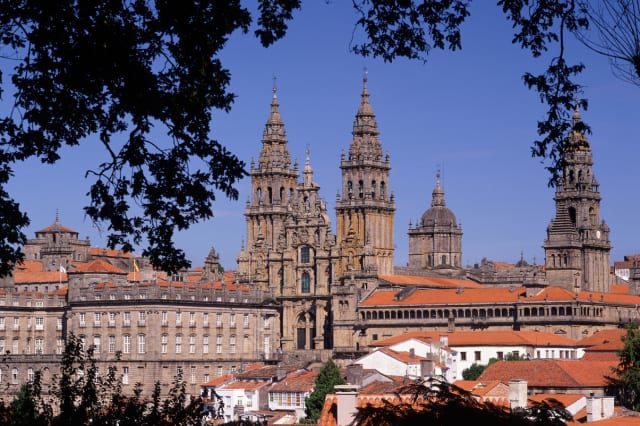 When you can go to Canterbury, Kent... 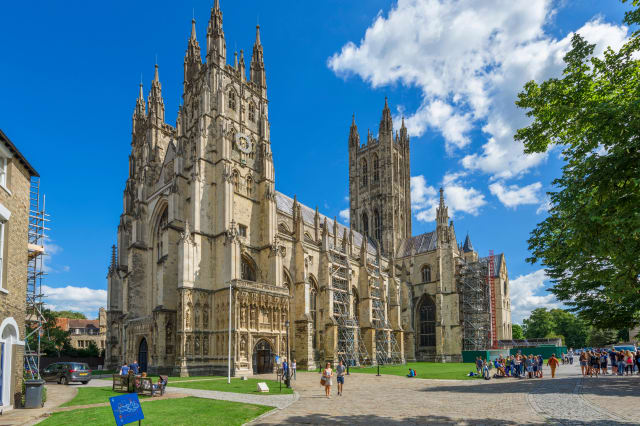 Religiously motivated tourism is mainly associated with either the Vatican City or with the Way of St James which leads to the Spanish city of Santiago de Compostela. The UK equivalent would certainly be Canterbury: both cities are internationally known for their impressive cathedrals (built only ten years apart from each other). Another shared feature between the two cities is the Celtic and Roman heritage, which is still very prominent. However, Canterbury benefits from one huge advantage: You don't need to walk all the way there to get some divine afflatus!
Bus from Leeds to Canterbury, Eurolines UK, £25.

CHECK OUT OUR SLIDESHOW BELOW FOR MORE BRITISH WONDERS!

The seven wonders of the world - in Britain