Mobile banking is on the up: how to stay safe 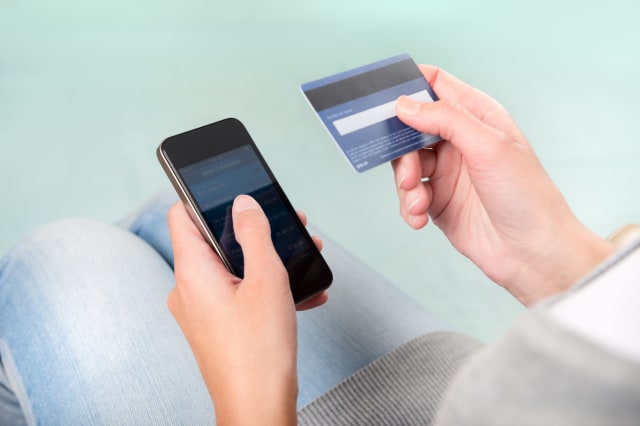 From listening to music, checking email and surfing the web, your mobile phone is often the first thing you check when you wake up, and the last thing at night – and all the time in between. It's also now the most popular digital way to access your bank account, according to Halifax.

The bank saw an 38% increase in log ins to mobile compared to a year ago, while 18% more customers were using mobile apps rather than their computers to bank online.

Most online banking users are logging in to check their statements (78%), while one in five (19%) are also transferring money between accounts.

Despite the advantages of online banking, separate research by app company Pockit found two in five people are worried about the safety of looking after your account digitally.

One in ten (10%) had experienced some kind of suspicious activity, while a similar amount (12%) had been victims to fraud.

Protecting your money on your mobile

Though there are risks associated with internet banking, as long as you are careful you should be able to enjoy the benefits and keep your money safe.

First, make sure your log in and password aren't used on any of your other accounts. You should also be careful when you log in, using only secure Wi-Fi connections.

Keeping track – something made much easier with apps – is equally important. If you spot anything suspicious, alert your bank immediately.

You should also only download official banking apps, while having a password or code on your phone will stop anyone accessing your information if your phone is stolen.

Be careful when abroad too. Though there will be the temptation to check your account, you could face high charges for accessing the internet. Use your hotel Wi-Fi (if it's secure) or find out in advance how much it will cost you. Some mobile networks allow you to buy add-on packages for overseas use.

Moving money on your mobile made easy

Having the ability to transfer money when you're out and about can be really handy. Especially when you owe someone for dinner, or need to pay a bill.

You can usually do this within your banking app by entering the account number and sort code of the payee, but there's also a service where you can pay without knowing their bank details.

As long as the person is registered on Paym – run by the payments council – you simply enter their mobile phone number to send the money.

10 things your bank doesn't want you to know
Once you have opened a current account with a bank or other lender, you will get a steady flow of emails, letters (and maybe phone calls) offering you a savings account, loan, mortgage, ISA etc to go with it. But while it may be tempting to have everything in one place, it's better to do the legwork and shop around for the best financial products. You can compare interest rates on loans and savings accounts in the 'best buy' tables in the newspapers, or look online on comparison sites. Remember you can still easily transfer your money between accounts, even if they are not with the same financial institution.
Whether you want to apply for a new mortgage or refinance an existing one, your bank will probably be very happy to give you an instant quote in the hope that you will go with them. They may not tell you that you can shop around at other lenders. A mortgage broker can give you an overview of the best interest rates on offer, and might be able to cut you an even better deal him/herself. 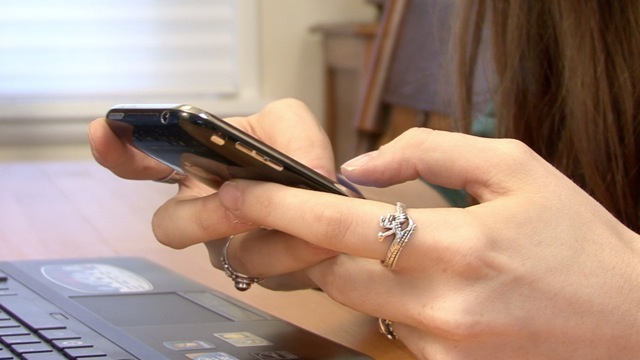