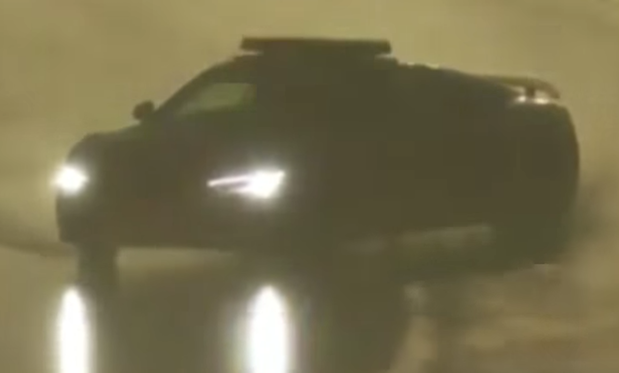 An Audi R8 safety car has been caught on camera performing an impressive high-speed drift during a red flag session during the Le Mans 24 hours.

Torrential rain had brought the qualifying session to a halt, and the safety car had been deployed to assess the state of the track.
The driver of the R8 then completed an amazing drift through a sodden bend. The man behind the wheel is reported to be Yannick Dalmas, a four-time Le Mans winner. He is well known for his 1995 win, in which he raced behind the wheel of a powerful McLaren F1 GTR racer.

Many thought that Dalmas had lost control of the car and managed to recover it, but it appears that the race winner intended to perform the move the entire time.

It is reported that Mark Webber, who was at the event, was impressed and was seen miming some opposite lock after seeing the manoeuvre.