How well do you know these British landmarks? 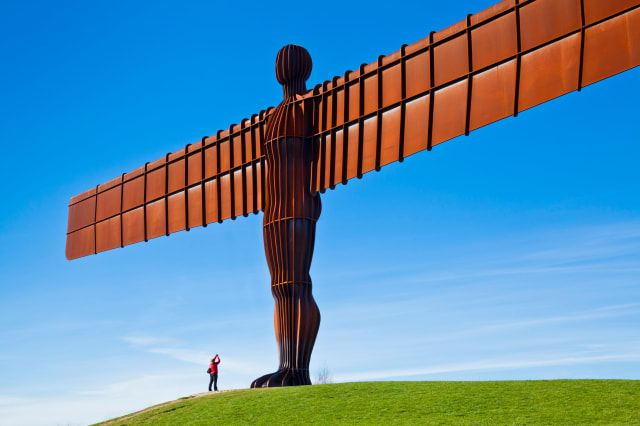 Geography may not be everyone's strong point but you would think when quizzed on a list of Great British landmarks, you'd probably expect the country's residents do pretty well.

Not so. Even world famous places like Stonehenge and Loch Ness leave many Brits baffled when it comes to pinpointing their whereabouts on a map.

See also: These British attractions aren't worth your time

Rental company Holiday Cottages recently decided to test people's knowledge and found that up to half of us got some of the answers very wrong.

Just over half of those who took part correctly located Loch Lomond and the Trossachs... but amazingly only 75 per cent of people managed to pin point the location of Edinburgh Castle... in Edinburgh!

Do you think you're knowledge of UK geography is pretty good? Put it to the test and have a go at our quiz below, and let us know how you got on in the comments below.

How well do you know these British landmarks?

Take a four-hour guided ride through Kensington Gardens, Hyde Park and St. James' Park. Cruise past landmarks including the Houses of Parliament and Big Ben. Along the way, learn about London’s rich history and contemporary culture from an expert local guide.

Enjoy two classic London experiences with this combined Thames River cruise and Tower of London ticket. Visit the infamous Tower of London and explore the grounds, towers and Crown Jewels exhibition independently, followed by a leisurely sightseeing cruise on the Thames.

Take a three-hour walking tour of historic London, experiencing the official opening ceremony of the Tower of London and take a peek at the Crown Jewels, then tour the legendary White Tower and hear tales of torture and execution. Finally, head to the Tower Bridge Exhibition, where you can learn about the 120-year-old bridge from a professional guide with panoramic views over London.

A two-hour walking tour with skip-the-line access to Edinburgh Castle with a guide who will share the history of the city.

A four-hour tour of Westminster Abbey and the Houses of Parliament. See the Coronation Chair, 900-year-old College Garden, Poets’ Corner and more. Enjoy a 1.5-hour tour of the Houses and Parliament and learn about British politics from an expert guide.

Stonehenge and Bath Day – bookable on TripAdvisor for £42 per person

Combine two of England’s most-visited UNESCO World Heritage sites on a full-day tour of Stonehenge and Bath. Visit iconic Stonehenge and learn all about the mysterious stone circle with an audio guide, then journey to historic Bath, where the tour includes entrance to the grand Roman Baths and time to explore the city’s shops and teahouses.

The Royal Yacht Britannia – bookable on TripAdvisor for £15 per person

On this river cruise and open top hop-on hop-off bus tour, see all Liverpool’s iconic waterfront and city sights, cruise by the UNESCO World Heritage-site waterside, including the Albert Dock and Liver Building, hear about Liverpool’s history from the onboard boat and bus commentary and see top Liverpool attractions including the Cavern Club. 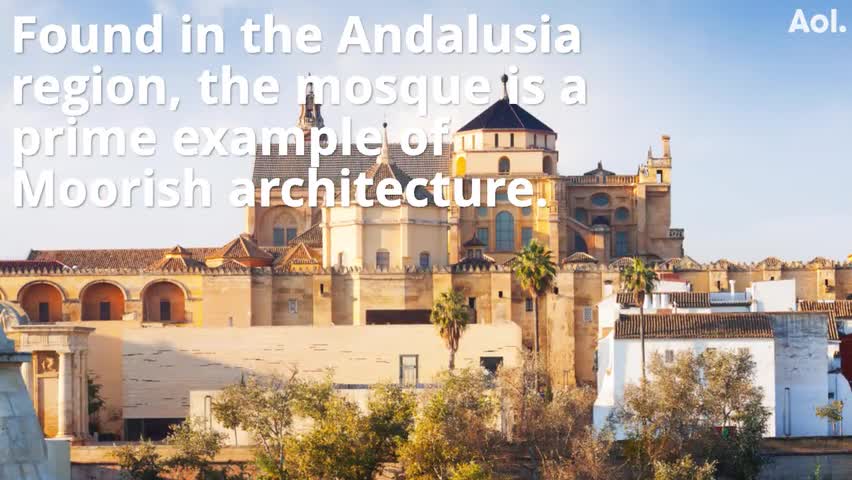