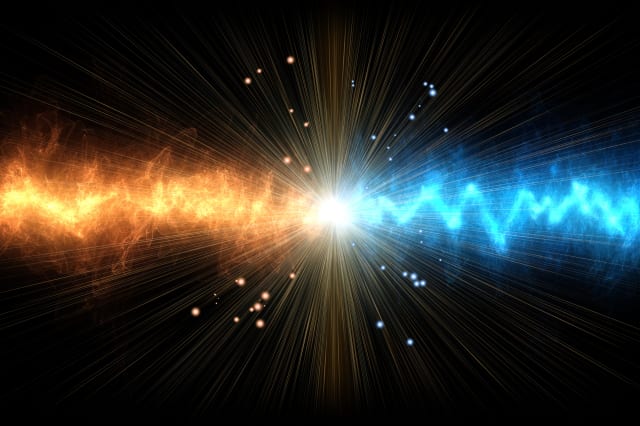 A new guarantee has been created to make sure changing your gas and electricity bills to a cheaper provider is quicker than ever before – making it even easier to save hundreds of pounds.

The Energy Switch Guarantee will see switches cut to just 21 days – down from the four to six weeks it would normally take.

There's also a cooling off period, where you can change your mind within 14 days to stay with your current provider.

Other benefits include the new and old energy company working together to arrange the switch and sort out billing. Though it'll take a maximum of six weeks for your final bill to be sent out under the guarantee, any money you are owed will now be paid within two weeks of receiving it.

What companies are using the energy switch guarantee?

At launch, not all companies have signed up to the guarantee, and more will hopefully join. Those involved include British Gas, EDF, E.ON, First Utility, Flow, npower, Octopus Energy, Sainsbury's Energy and So Energy.

You'll be able to see who is involved by looking for the "energy switch guarantee" logo.

It's not a government scheme, instead it's a voluntary guarantee set up by energy companies. You can read more about it on the Energy Switch Guarantee website.

Yes, you'll be using less – if any – heating over the summer, and if you're out and about you will probably use less electricity too.

But there are still savings to be made on the price you pay, and if you switch now, you'll already be paying less when temperatures start to drop and the days get shorter

How to find cheaper energy

Research by the energy regulator Ofgem showed the average savings for a household who haven't switched could be as much as £300.

To make the biggest savings you need to compare the different prices available. This is actually a lot easier than it might at first seem. You'll need copies of your bills from the last year. Enter the information required into the comparison site and you'll be presented with different options.

A fixed energy deal is often cheaper than a variable tariff which can go up and down – but remember, at the end of the fix you'll need to compare – and maybe switch – again.

If you are already on a fixed-tariff, watch out for exit penalties which might make it better to wait until the last month of your contract before moving supplier.

More ways to save on energy

Getting electricity and gas from the same supplier is called "dual-fuel" and is usually cheaper.

You can get discounts for paying by Direct Debit, and some firms will offer money off if you go "paperless", meaning you manage your account online.

When you switch, some providers and comparison sites will offer you cashback, giving you back even more.

You can also use less – something that can make a big difference in the summer if you're water is billed through a meter.

Easy tweeks to save on your energy use

Energy switching now takes just 21 days
Carol Sandford, 72, called 118 118 from her mobile phone unaware of the charges involved. Calls to the number cost £1.88 per call and there is also a £2.57 per minute charge from landlines. TalkTalk raises this to £5.68 for the first minute and £3.28 per minute after that. TalkTalk told Carol the charge £81.12 charge was correct but luckily 118 118 were kinder, offering to repay the charge in full. Read the full story here.
One Londoner was more than a little confused when his debit card was declined while he was trying to buy just six bottles of American craft beers. But he quickly realised that instead of the £22.30 he owed, he had been charged £223,000! It's thought he punched in the PIN number before the machine was ready and it added the numbers to the total. Luckily the 28-year-old saw the funny side and laughed the incident off. Read more on the story here. 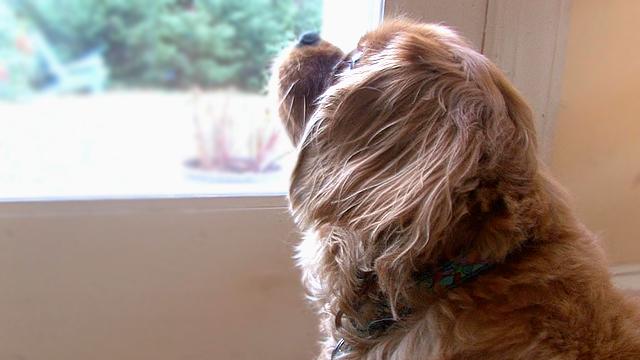