One person matched five numbers plus the bonus ball to win £52,726. 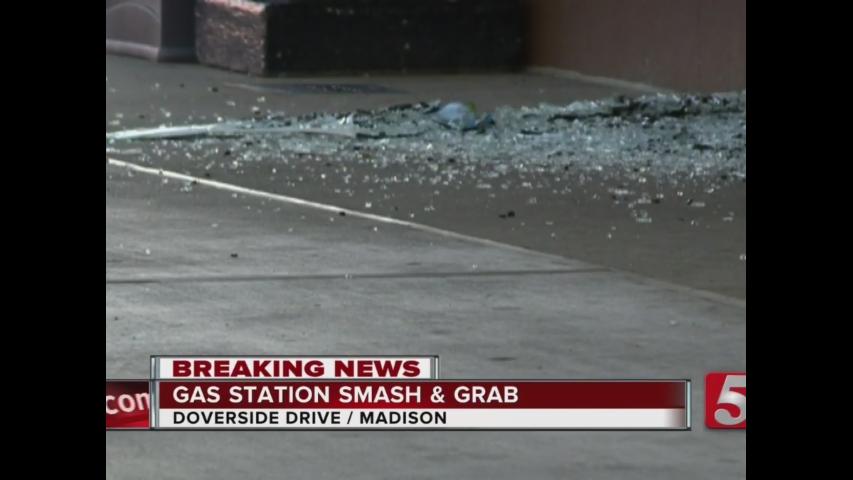