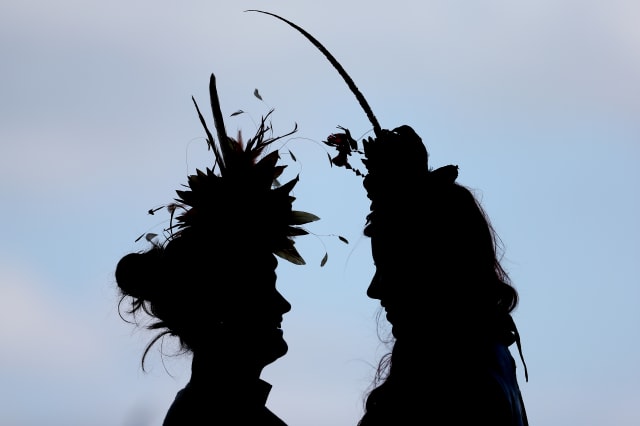 Thetford Town Council is finally turning its attention to hats - a few hundreds years too late. Local legislation means that at council functions in this part of Norfolk, women must keep their hats on - unless given specific permission by the mayor to remove them. The council is set to discuss changing the rules, but it highlights just how many unusual laws operate in the UK - and how easy it is to break the law by accident.

There are all sorts of bizarre laws in operation around the country, and many of them could land you in hot water if you're not aware of them.

1. Carrying ladders in London
The BBC reported that under section 54 of the Metropolitan Police Act, you cannot carry a ladder along a London pavement unless you're unloading it from a vehicle. The rule applies to poles, planks and placards too - which makes borrowing a ladder from the neighbours something of a hazardous pursuit.

2. Putting your feet on the seats
This is one of a number of lesser-known railway bylaws, and is one that's being enforced in some parts of the country. We reported back in January on the man fined £60 for breaking the rules. For the record, you could also get a fine if you don't let the passengers off the train before you board, or if you walk in the wrong direction on an escalator.

3. Hanging the washing out
As we reported at the end of last year, a new development in Beverley has written this bizarre rule into its contracts. Anyone buying a property will have to agree that they won't hang out washing in a way that will "detract from the visual enjoyment of the building". You can't park a caravan on your drive either - or build an unusual shed.

4. Feeding Christmas cake to squirrels
A Grandmother from Milton in Kent gave her granddaughter a piece of Christmas cake to eat while they were out and about in Sittingbourne. When she had finished, her grandma told her to throw the rest to the squirrels waiting nearby - as it would be a shame to waste it. However, they were slapped with a £60 fine for littering by a local rubbish officer who said it attracted pests.

5. Suspicious salon handling
The 1986 Salmon Act made it an offence to handle salmon in suspicious circumstances. The idea was to deter poaching, and comes with a punishment of anything up to two years in prison.

6. Walking the dog with only one poo bag
Daventry Council in Northamptonshire has introduced a radical rule in order to clampdown on dog owners who don't pick up after their pet. At any time you can be stopped, and asked to show you have a poo bag. Dog owners won't be let off if they argue that their dog has already pooed, and the bag thrown away. It means they need to head out on the walk with a spare to show an enforcement officer or they'll face a £100 fine.

7. Dropping cherry stones
At the end of last year, a retired couple was fined £160 for littering. They had been eating cherries together in Canterbury in Kent, and throwing the stones on the ground. As they stood up to leave, they were handed an £80 fine each. The council agreed to cancel one of the fines, as a 'goodwill gesture'. 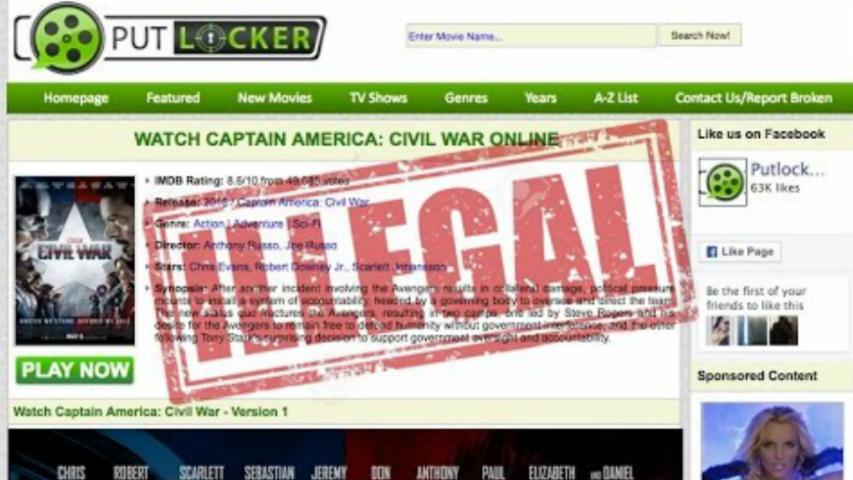