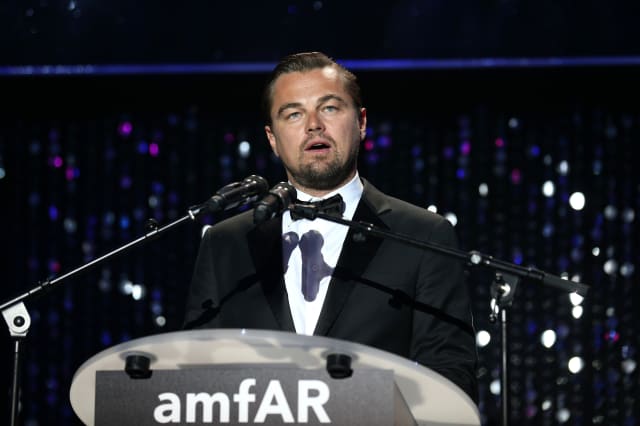 Staunch environmentalist Leonardo DiCaprio has come under fire for taking a private jet to collect an environmental award.

The 41-year-old actor was travelling to New York from Cannes to pick up the award before jetting back over to Europe to attend the amfAR Gala at the Hotel du Cap-Eden-Roc in Cannes the next day. The round trip will have meant clocking up around 8,000 air miles.

According to Metro, the Titanic actor was in New York to collect a gong at the Riverkeeper Fisherman's Ball - a clean water campaign group.

A statement from DiCaprio's team said: "He was asked to speak at both Riverkeeper and amfAR events, but the only way to attend the two fundraisers was to hitch a ride with flights that were already planned.

"Leo helped both events raise millions, donated his own funds, auctioned off his house and had speaking roles in both programmes."

This isn't the first time the world famous actor has faced criticism over his transport uses.

The Daily Mail reports that in 2014 hacked emails from Sony showed DiCaprio was onboard six private flights in the space of just six weeks.

"Through collaborative partnerships, we support innovative projects that protect vulnerable wildlife from extinction, while restoring balance to threatened ecosystems and communities."

In addition to this, DiCaprio also features on the World Wildlife Fund website where it states: "In addition to WWF, Leonardo sits on the board of several organisations dedicated to these issues including the Natural Resources Defense Council (NRDC), Global Green USA and the International Fund for Animal Welfare (IFAW).

"Over the last 12 years, Leonardo has worked strategically to shift public awareness on key issues." 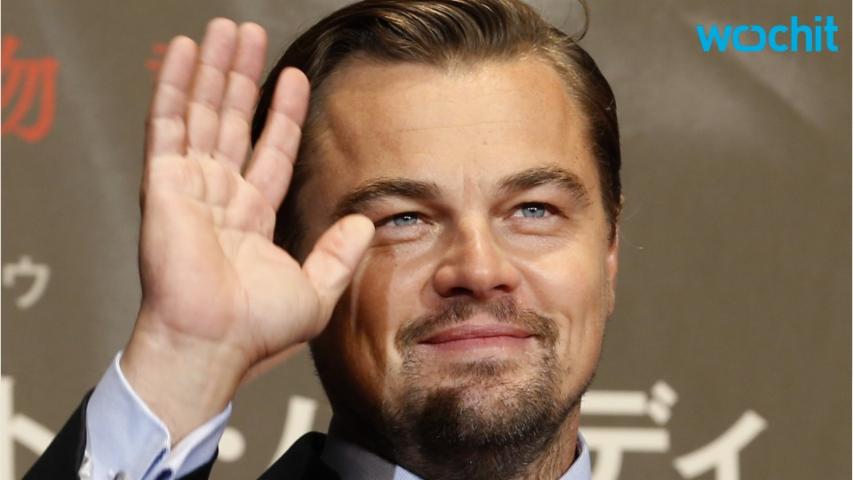