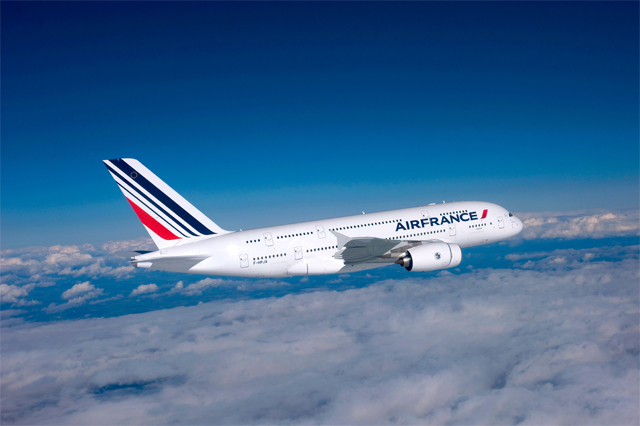 If you're frequently frustrated at not being able to finish watching a movie on a flight, you'll love Air France's latest treat for flyers.

The airline is giving passengers the opportunity to watch or finish watching an in-flight film from its Cannes Film Festival selection after disembarking using their tablet, smartphone or PC.

SEE ALSO: Could planes of the future have air bags for business class passengers?

Cinema to Go celebrates the 36th anniversary of the partnership between Air France and the Cannes Film Festival and gives movie lovers travelling from Los Angeles to Paris the chance to continue enjoying the cinema experience after their trip.

And in May, Air France is offering all its customers the chance to see the unique selection of winning films at Cannes aboard its long-haul flights.

Air France passengers can finish watching in-flight films after disembarking
The last scene of the 2008 Oscar-winning blockbuster Slumdog Millionaire was filmed inside this stunning station. Dharavi, one of the largest slums in the world featured in the film, is also an eye opener.
Best known as Rydell High School in the 'Summer Days' of 1978, from the all-time favourite musical Grease, this was also the location for many other movies such as American History X, Matchstick Men and several music videos.
Billy Wilder's 1955 classic captured the famous scene (and timeless photo) where Marilyn Monroe's white dress is blown up by a subway, revealing a glimpse of her underwear. Very risqué at the time!
This is the iconic café where Meg Ryan's 'foodgasm' over a pastrami sandwich became a Hollywood phenomenon. The comical quote "I'll have what she's having" was later used for a shampoo advert.
"Marcello, come here!". Who could forget this very amorous fountain scene in Fellini's masterpiece La Dolce Vita when beautiful actress Anita Ekberg takes a bath in the Trevi fountain?
Stroll in the footsteps of Amélie Poulain in Paris and linger at this café where the heroine works. This fabulous art-house film by Jean-Pierre Jeunet put the Montmartre district on the traveller's map.
One of the last known major boxing and wrestling arenas from the golden eras, this location was made famous in Rocky and Million Dollar Baby. Don't forget Rocky's famous words: "Life's not about how hard of a hit you can give... it's about how many you can take, and still keep moving forward."
This popular diner has seen countless A-list actors including Brad Pitt and Vince Vaughan (Mr and Mrs Smith), Denzel Washington and Ethan Hawke (Training Day), Nicolas Cage (Gone in Sixty Seconds), and Gwyneth Paltrow (Seven) to name a few... the coffee must be good!
How do you know if you're awake, or dreaming? Now renamed IL Russo, the terrace of this café is where Leo DiCaprio explains the architecture behind creating the world of the dream to Ellen Page.
Up Next 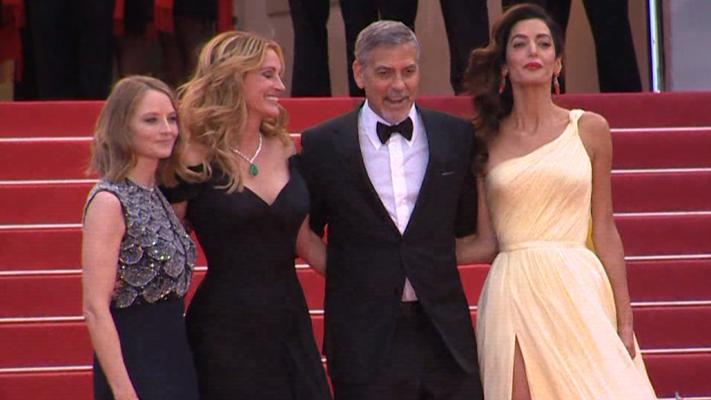