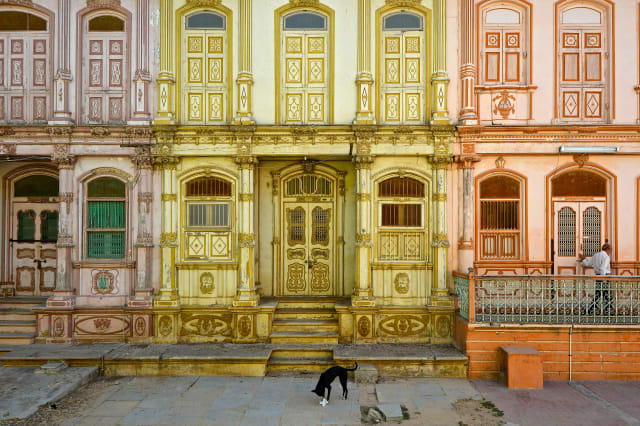 The National GeographicTravel Photographer of the Year contest is once again in full swing and you can see some of the latest entries right here.

National Geographic is asking for photos that 'tell a story of a place or reveal insights about what inspires you when you travel' and the photographs featured in the slideshow below depict cities from around the world.

Some of the most recent photographs entered feature photographs from India, Paris, San Francisco and Yemen among others.

The contest is accepting entries until May 27. The winner will earn the prestigious title and also receive a seven-day Polar Bear Photo Safari for two at Churchill Wild–Seal River Heritage Lodge, a National Geographic Unique Lodge of the World.

Additional information about the contest is here and you can submit your own entries on the National Geographic website here.

Take a look at the slideshow below to see more of the stunning photographs of cities featured in this year's competition so far.

Dubai - A city made out of undaunted vision and sheer passion....from a desert to the most revered city around the globe.

Another favorite unique aerial shot I have of the Golden Gate Bridge. This time I was graced with some of the most beautiful sunrise fog I have ever seen. This was a morning I will remember for a long time.

During my recent trip to Paris, I wanted to take a photo that would show the Eiffel Tower from an angle that  would be a little bit less common. I chose to make it while standing directly underneath the structure and create an almost abstract--yet totally recognizable--point of view of this wonderful icon.

A boy enjoys the moment while playing basketball after school.

In Spain I watched the sun set over the old quarter of Seville from atop the largest wooden structure in the world, the Metropol Parasol. The piece is controversial to some due to its hefty price tag and modern presence in a sea of historic buildings and clanging cathedrals. I found this juxtaposition between the old and new to be exactly what inspired me most. While the past sat rigid and rooted to the ground, this organic wave of art lifted the city to new heights and into the future.

The 19th and early 20th century Dawoodi Bohra neighbourhoods, or Bohrawads, of Sidhpur, Gujarat, have a strong European architectural character to it. Built by the Dawoodi Bohras, a Shia Muslim trading community from Gujarat, they have a very distinct history and identity. The residences are rows of narrow, deep houses, about three to four stories high. Their houses in Sidhpur have a strong European character with gabled roofs, ornate balconies, pilasters, columns and decorated doors and window.

The 'Palazzo Della Civiltà Italiana' was imagined and built as a great symbol of fascism for the world. Like many of Rome's iconic buildings, this relic of dark hours that came and passed is now part of the Eternal's city 'stone memory.

Los Angeles has long been synonymous with traffic jams on the freeway. Here is a snapshot of one of these LA freeway interchanges as seen from above, allowing the viewer to gain a full appreciation for the bustling motions of the city.

I remember thinking, could that be me? Is that a glimpse of my future self? We were caught in reflection, inside of a reflection and amid the busy metro of Seoul, South Korea.

Helicopter Aerial. Lombard Street is known to be the most crooked street in the world. But Vermont Street, the other San Francisco street claimed to be the "most crooked" has seven turns instead of eight, but its hill is steeper than Lombard's

With my police escort I had arrived at my lodgings on dusk, perched on the edge of a massive escarpment in Wadi Dohan. In the fading light and on the valley floor I could see this fortress like village. Having imagined how it might present under a rising sun, I was up at first light and below me, shepherds and their goats making the only sounds . The sun rose, bathing the escarpment in golden light, it seemed like an eternity before it finally gilded the top of the fortress like village magic.

Hong Kong is a great city, but lurking beneath the prosperity is a severe housing problem that depresses every dweller in this city living in horrid conditions.

Visiting the Great Wall of China on an early winter morning while it was devoid of tourists and covered in a light fog made for a unique atmosphere. 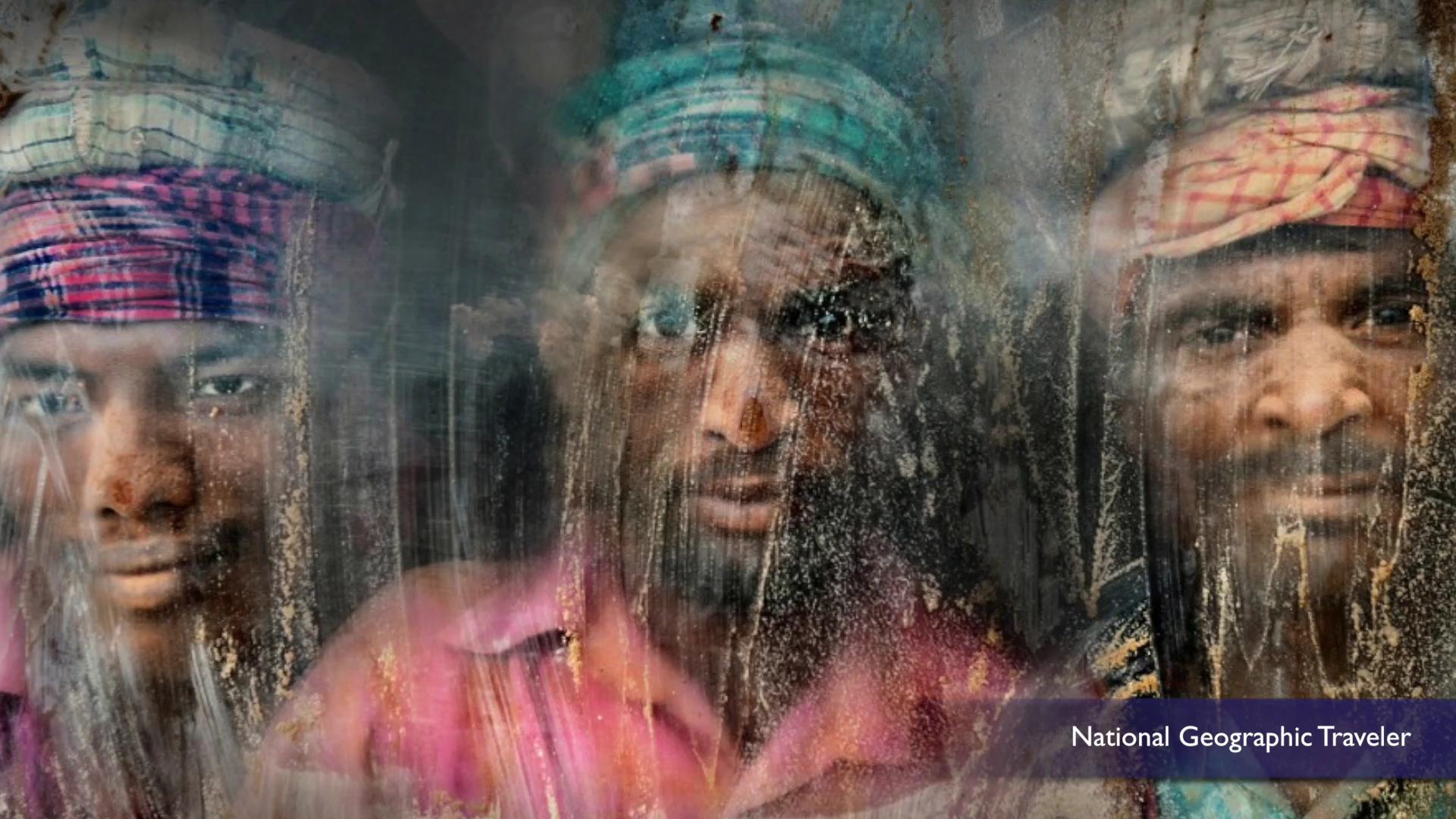