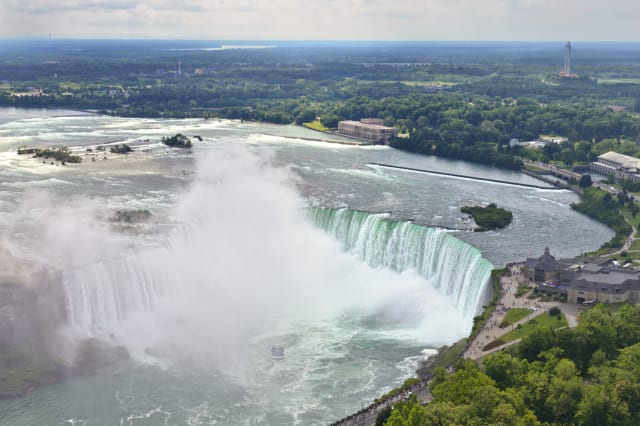 Have you ever turned up at a world famous tourist attraction only to find it just a tad err... underwhelming?

Which is why we thought you'd enjoy this video of some of the world's most overrated tourist attractions, as named by Reddit users. Here they are (in no particular order):

See also: These British attractions aren't worth your time

See also: Is this the world's worst tourist attraction? 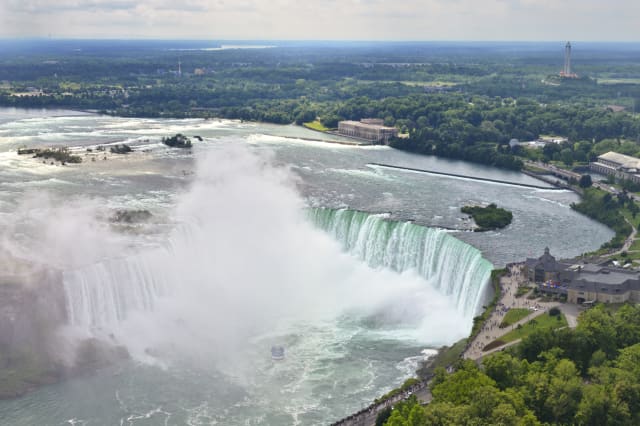 1. Niagara Falls
The waterfall is located in both the United States and Canada but no matter which side you visit the locals agree that it's overrated. One Reddit user had this to say about the American side: "Always crowded with tourists and you don't even get a great view." Another said: "I'm a Canadian who's never been to the American side but I was going to say Niagara Falls in general. Don't get me wrong the Horseshoe and the Curtain Falls are both beautiful natural wonders but literally everything around it is tacky." 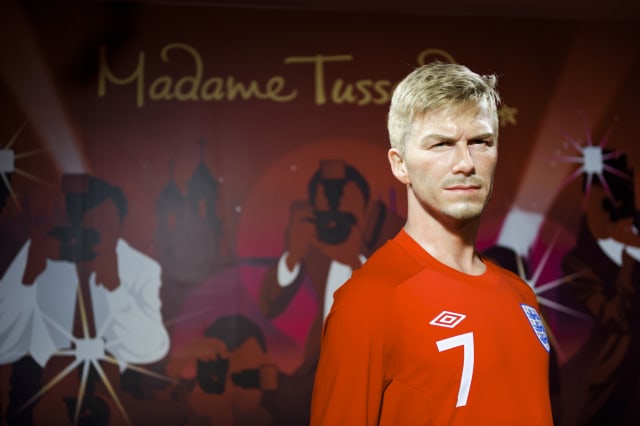 2. Madame Tussauds, London
One user had this to say about the quirky attraction: "You've come all the way to see one of the most vibrant cultural cities in the world and you're going to spend several hours queueing to see a mannequin dressed like Princess Diana?" 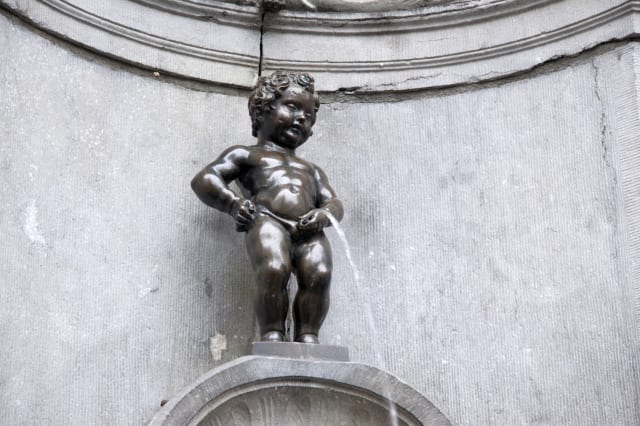 3. Manneken Pis, Belgium
This is a small but incredibly statue found in Brussels. The figure is said to represent the city's rebellious spirit, but of course the locals aren't quite so enamoured with the unusual statue. One Redditor said: "The funny thing is that statue was never mean to become a tourist attraction - it's just a little fountain like there are hundreds of in any city." 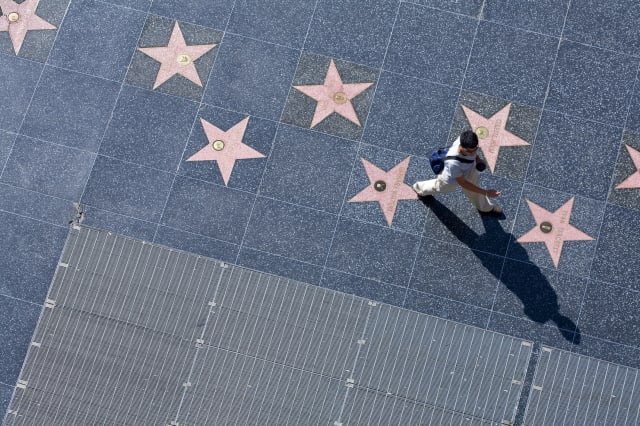 4. Hollywood Walk of Fame, California
This is said to be the world's most famous sidewalk and this attraction keeps visitors coming year in, year out. But again, the locals are not that impressed. In fact one resident's disdain doesn't stop at the Walk, they said: "Honestly Hollywood in general. There are much more interesting things to do in the greater LA area." 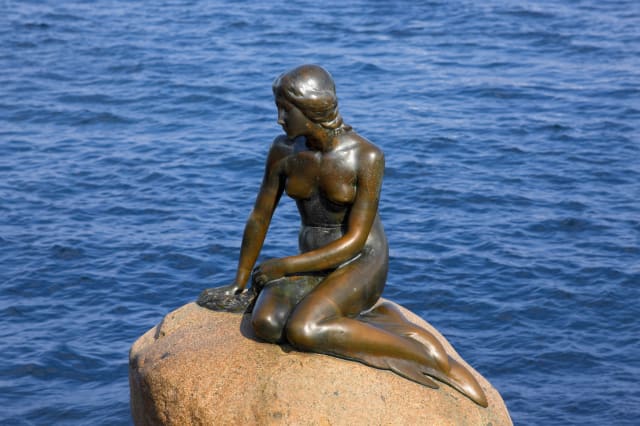 5. The Little Mermaid, Denmark
This statue in Copenhagen was unveiled over 100 years ago and since then it's certainly grated on some of the locals' nerves. Not only is the statue smaller than you might expect, the large crowds often mean you can't even get a decent look at the famous figure. One Reddit user said: "Fun to go down there and watch all the disappointed Chinese tourists."

Are there any tourist attractions near you that you don't think live up to their fame? Let us know in the comments below.