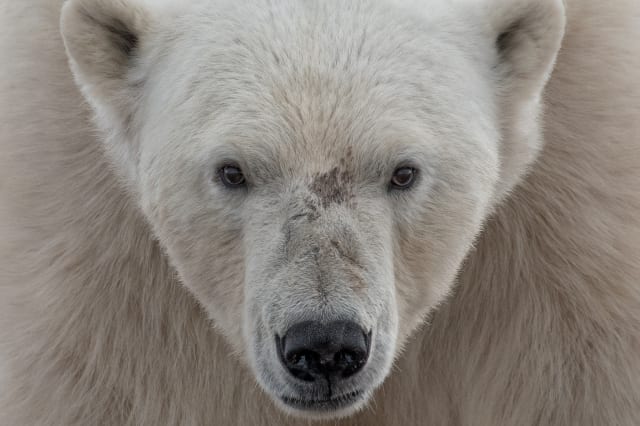 National Geographic is still accepting entries for their 2016 Travel Photographer of the Year Contest.

The prestigious competition gives travel photographers around the world to showcase their work and share their travel experiences.

National Geographic is asking for photos that 'tell a story of a place or reveal insights about what inspires you when you travel'.

The contest is accepting entries until May 27. The winner will earn the prestigious title and also receive a seven-day Polar Bear Photo Safari for two at Churchill Wild–Seal River Heritage Lodge, a National Geographic Unique Lodge of the World.

Additional information about the contest is here and you can submit your own entries on the National Geographic website here.

Take a look at the slideshow below to see more of the stunning photographs featured in this year's competition so far.

This is a general view of Eid ul Fitr Prayer at Alamgir Mosque in Varanasi, Uttarpradesh, India. Eid prayers, also known as Salat al-Eid and Salat al-Eidain, is the special prayer offered to commemorate two Islamic festivals. This image depicts the Hindu–Muslim brotherhood exploring the dynamics of communal relations in Varanasi-a holy city of the Hindus.

Impala silhouetted as the sun rises in the Masai Mara, Kenya.

In the Gorges du Dades there are some breathtaking bends between walls of rock.

This image is an aerial selfie image. We laid down on the bridge covered with snow and flew the drone above us to take this image.

A polar bear on Wahlenbergfjorden off of Svalbard. I was in a zodiac off shore when he sauntered down to the beach to sniff us out. Soon losing interest, he retreated for a nap and we left him in peace.

Romance is in the air. It was the time of day immediately following sunset. I heard a voice. "Wherever you go, I will follow you" the voice says.

l was invited into the home of my guide and I stayed for lunch. This picture for me captures the comfortable relationship between the husband and wife and a thoughtful moment.

Stunning peaks & thousands of King Penguins on South Georgia in soft early sunrise. The photography challenge was to resist shooting only Penguin close-ups (very tempting for sure) & step back occasionally to be equally amazed by the landscape in which they live. Special Bonus: It was 100 years to the month that Shackelton’s boat (Endurance) finally went under the Antarctic pack ice (Nov 1915), precipitating his epic traverse of South Georgia, before finding help at nearby Stromness (1916).

New York, Rio, Tokyo? We are on a rooftop bar in Ho-Chi-Minh, Vietnam. The day leaves, the night comes. But this coming city never sleeps.