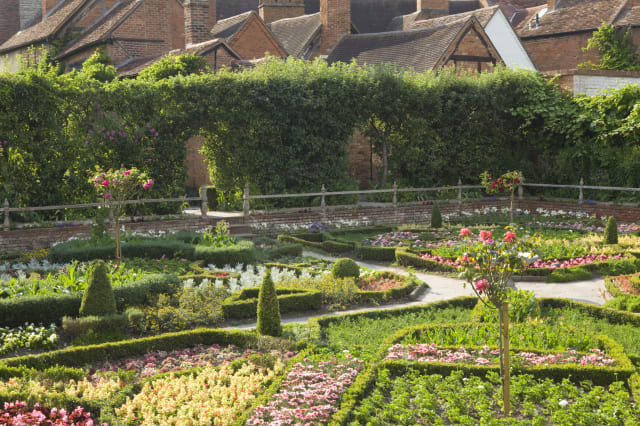 This month (April 2016) marks 400 years since the death of William Shakespeare - and, as anyone who truly loves the bard will know, the only way to commemorate this historical event is to pay a visit to his home town of Stratford-upon-Avon, where a range of major new tours, exhibitions, renovated buildings and fascinating events are beckoning.

See also: Three things you never knew you could do in the UK 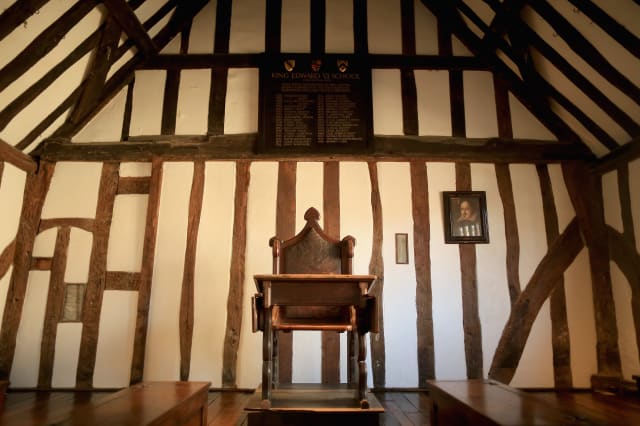 These include the opening of Shakespeare's Schoolroom and Guildhall to the public for the very first time. This 15th century building has undergone major restoration and conservation work in order to provide visitors with an insight into Shakespeare's education and his inspiration to act and write. An engaging, interactive and fun visitor experience includes projections, films and displays, and guides will be on hand with many anecdotes to bring Shakespeare's story and those of the Guildhall to life. You'll even have the opportunity to take part in a Tudor lesson. 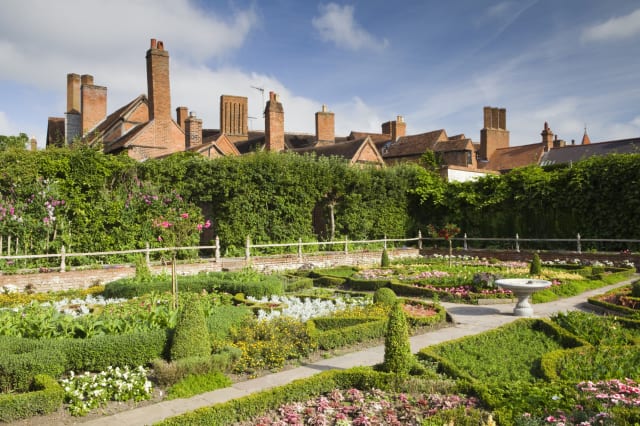 In July, the site of Shakespeare's family home for the last 19 years of his adult life, The The New Place, will also open to the public after an extensive archaeological project. Although the original house was destroyed, the site has been carefully reimagined in a contemporary landscape setting that beautifully reflects the original footprint of the 15th century home. Elements of the Great Garden, the largest surviving part of Shakespeare's estate, have been conserved and restored, and the beautiful sunken Knot Garden will also be open to the public. Commissioned artworks and displays evoke a sense of family life and the 26 major works written during Shakespeare's ownership of New Place. 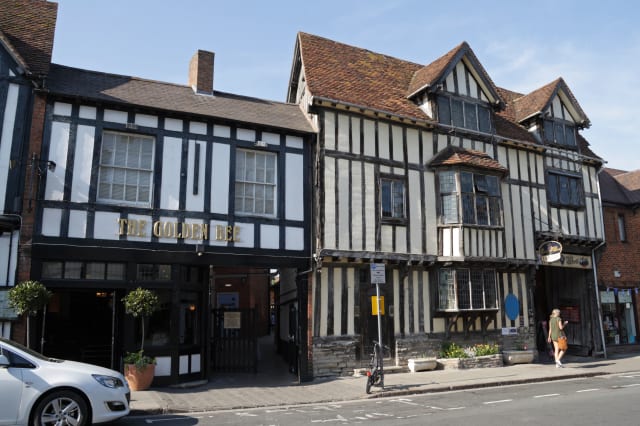 The Royal Shakespeare Company is also going out of its way to deliver something special to visitors this year, with a brand new free self-guided tour to mark the anniversary. Shakespeare Stepsputs you in the shoes of the world's most famous playwright, walking you all the way along Stratford's historic spine. At each stop, you'll find speech bubbles painted on pavements that work as instructions for acting out mini-dramas. A free map gives the historical background and features include a treasure hunt challenge for children. Start at Shakespeare's Birthplace.

There's even more excitement to be had at The Other Place, a re-developed Royal Shakespeare Company venue that opened in March this year. It includes a cafe bar and a 200-seat flexible studio theatre hosting festivals and performances throughout the year. This is the new home for the world-renowned RSC Costume Hire department, which you'll get a glimpse of if you take the brand new guided tour, 'From Page to Stage' which gives unprecedented access to the rehearsal process at the RSC. The tour also shares some of the fascinating history of The Other Place including the life its founder, the director Buzz Goodbody. Tours of the building will run daily from Spring 2016. Tickets cost from £8.50.

If you're thinking of visiting Stratford upon Avon, check out our favourite things to do in the slideshow below.

10 PHOTOS
Stratford upon Avon: Top things to see and do
See Gallery

Amazing Shakespeare: Stratford-upon-Avon marks 400 years
William Shakespeare died on his birthday (23 April) in 1616, the day he turned 52, and he was buried in his local parish church, Holy Trinity.  Shakespeare managed to secure his plot by buying a tithe deed which gave him the right to have a grave in the chancel of the church, to be buried alongside other family members. The church is a functioning place of worship for the local congregation, so bear in mind that visiting hours to see the pulpit may be restricted.
Cycling or walking along this beautiful stretch of is a must. The canal at Stratford is the beginning of a 26 mile waterway which runs all the way to Birmingham, and the whole route can be walked or cycled, taking in a series of pretty villages before entering the outskirts of Birmingham and finishing in King's Norton.
Treat yourself to a night or two at the Arden Hotel, a top-notch residence situated in the perfect spot: just opposite the River Avon and the Royal Shakespeare Theatre. Rooms are lovely: spacious, comfortable and contemporary, with large comfy beds. Eating here is a joy: the Waterside Brasserie, with relaxed and stylish surroundings offers great food. There's also a Champagne Bar and a lovely waterside terrace overlooking the Avon - perfect for sunny evenings.

A drink at the world-famous Dirty Duck (or the Black Swan, which is its original name) is a must. If you're lucky, you'll find yourself rubbing shoulders with many of the actors working in the town.

Rising 36m above the River Avon, the Tower at the Royal Shakespeare Theatre has become an iconic part of the Stratford townscape, offering fabulous views. If you don’t fancy the walk, a lift will take you up to the 32-metre high viewing platform. This is just part of the view, taking in the Clopton and Tramway bridges over the river Avon.
For millions of Shakespeare enthusiasts worldwide, this house is a shrine. William Shakespeare was born in this house and lived here until he was old enough to marry. He also spent the first five years of family life here with his new wife, Anne Hathaway.  For more information visit shakespeare.org.uk
If you're looking for a slightly quicker way to see as much as Stratford-upon-Avon can offer, try sightseeing on an Open Air Bus, which will take you through the sights, including Shakespeare's Birthplace, Mary Arden's house and the Holy Trinity Church. This sightseeing tour bus is pictured outside Hall's Croft, once the home of Shakespeare's daughter, Susanna.
Discover where the young William Shakespeare courted his future bride Anne Hathaway at her picturesque family home. Anne Hathaway's Cottage is a thatched farmhouse  with many original items of family furniture, including the Hathaway Bed. The cottage is in the hamlet of Shottery, which is just over one mile from the town centre and can be accessed via a pleasant, well sign-posted footpath.
Of course, aside from the historic buildings, the major attraction in Stratford is The Royal Shakespeare Company and Theatre, a beautiful space packed with exhibitions and art installations, both traditional and contemporary. If you're planning to watch a play (and of course you are), you'll need to book in advance as shows sell out and only a small number reserved for on the day purchases. The rooftop restaurant on the third floor offers wonderful food and views.

There are a whole host of restaurants, pubs, cafes and tea rooms in Stratford. Try the  Church Street Townhouse for a relaxed lunch in the heart of the town. There's a bistro-style restaurant and two bars. 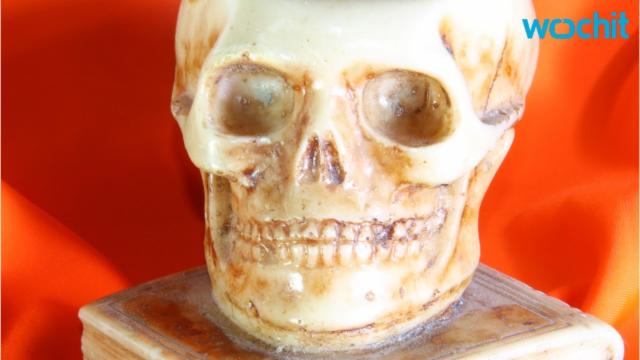 Cineworld plans to reopen all cinemas in July

Emily Maitlis: It was my decision not to appear on Newsnight