Dolphins could be key for communicating with aliens 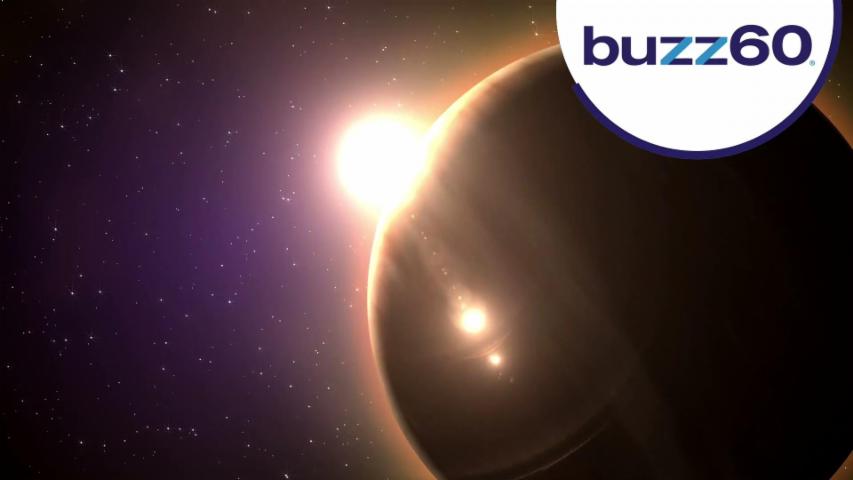 Humans have been trying for years to contact alien life in the universe but some scientists believe that the answer may not lie in some super computer, but instead in dolphins.

Dolphins are well known for being highly intelligent creatures capable of doing plenty of things that humans can too.

SETI (Search for Extra Terrestrial Intelligence) now believe they have the technology to provide a link between our fun-loving water friends and aliens.

Based on a dolphin experiment conducted in the 1960s, new theories are being applied with the invention of a computer that is able to speak to dolphins.

SETI scientists hope to capitalise on this new technology and establish a link between the way dolphins speak and potential alien transmissions from space.

Using mathematics to analyse the structure of the dolphin language, SETI scientists may finally be able to make contact with other beings in our universe or beyond.

According to dolphins.org, sound has the ability to travel nearly five times as fast underwater and this is what dolphins rely on for communication.

Each and every dolphin develops their own high pitched, signature whistle for communication.

Although each dolphin has their own sound, they are capable of imitating others and usually use this skill to draw the attention of other dolphins in their pack.