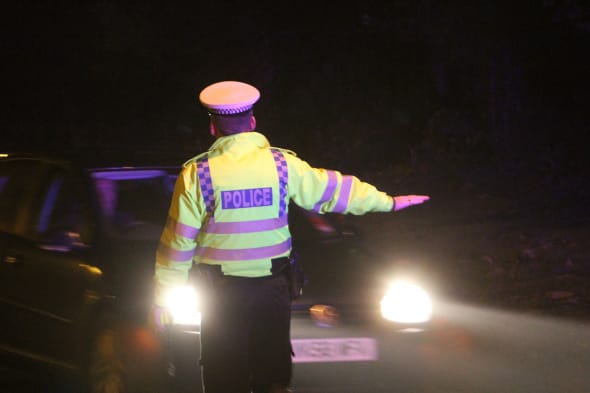 A motorist, who was stopped by police on the suspicion of driving under the influence, was found to be more than 120-times over the legal limit.

Gintars Garkajs, 30, was pulled over at 2am on January 10 while driving his Audi A6 in Peterborough, Cambridgeshire and was found with a cocktail of ecstasy, cocaine and amphetamines in his system.After observing the motorist for some time, police became suspicious that he might be driving under the influence, so officers decided to stop Garkajs as a precautionary measure.

A roadside wipe indicated the presence of cocaine and he was arrested. Further tests showed that he was more than 100 times of the legal limit for MDMA, the chemical name for the drug ecstasy.

He was also found to be ten times over the limit for cocaine and also had traces of the stimulant amphetamine in his system.

Garkajs, from Wisbech, pleaded guilty to driving under the influence of drugs and was jailed at for 18 weeks at Cambridge Magistrates Court.

He was also banned from driving for five years.

Sergeant Ian Manley of Cambridgeshire Police told The Metro: "Driving under the influence of drugs is completely unacceptable.

"By doing so you significantly increase the chance of being involved in a serious, even fatal collision.

Modern roadside drug testing kits have made it easier for police to detect the presence of drugs in a person's system, with the legal limit for any substance set very low to avoid any driver impairment.

Those convicted of drug driving can receive a minimum one-year driving ban, a fine of up to £5,000 and up to a year in prison.
Tags
Read Full Story Click here to comment