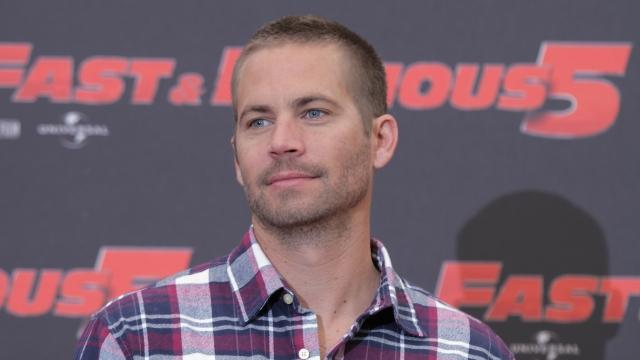 Actor Paul Walker's daughter, Meadow, will receive a $10.1 million settlement from the estate of the driver involved in the car crash that killed her father.

Meadow settled her suit with the estate of Roger Rodas, who was killed while driving the Porsche that "The Fast and The Furious" star was riding in when it crashed.

Her lawyer told TMZ that Rodas was at fault, even if he wasn't 'directing the car through any particularly unsafe maneuvers when it went out of control.'

Now, Meadow is still pushing a lawsuit against Porsche. She claims the car's design defects contributed to the crash, but she might not have as much luck with that.

Rodas' wife made similar claims in another suit against the carmaker, but a judge threw that case out.

Meadow's winnings from the Rodas case will reportedly go into a trust.

According to the Daily Mail, court documents filed by Meadow also claim that her father had the potential to earn as much as $80 million over the rest of his career had he not died.

Although Rodas is thought to have been killed instantly in the crash, Walker was trapped in the car and later died.

This is one of the reasons the late actor's daughter is claiming the car's design faults resulted in her father's death.

Documents filed by Porsche said: "One does not need to be a NASCAR or Formula One fan to know that expert drivers lose control and crash with great frequency."