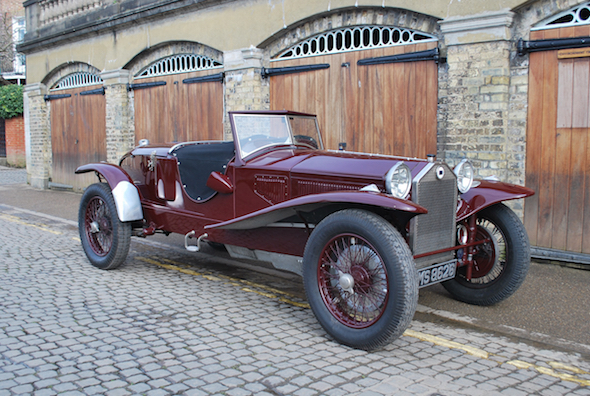 A host of classic cars are expected to sell for a combined €15 million (£12.1 million) at the upcoming Techno Classica auction in Essen, Germany.

Managing Partner of COYS, Chris Routledge, commented: "Techno Classica Essen has become one of the most well established classic car sales in the world and further strengthens COYS position as the leading international auction brand in Germany.

"We always look forward to coming back to this event and this year we are offering a fabulous and vast selection of vehicles, ranging from a German racing legend such as the 1952 Grosser Werkmeister to highly sought-after collectors cars such as the 1968 Ferrari 330 GT/C."

For a full listing of all cars and their prices, please visit Coys.co.uk/techno-classica-2016.
Tags
Read Full Story