The first chick, Wotsit, broke out of its shell on Easter Sunday quickly followed by Quaver on the Sunday, Frazzle on the Monday and Cheeto this morning (Tuesday).

If you hadn't already worked it out, the zoo keepers at Chester decided to name the adorable chicks after their favourite crisps. 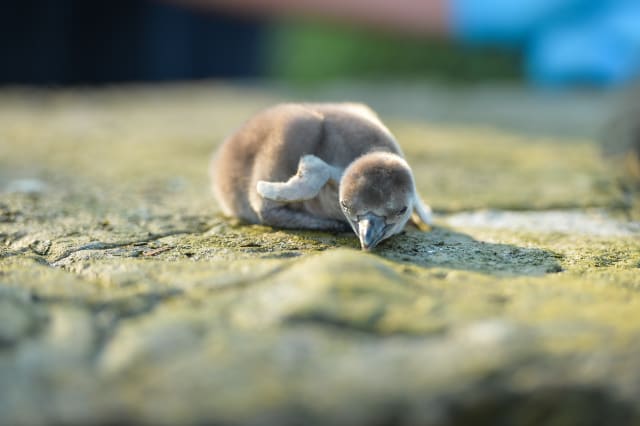 The Humboldt penguins are a threatened species from South America and this is the first time their chicks have been welcomed to the family at Chester Zoo.

Although both penguin parents get involved with rearing their young, the zoo keepers will also be carrying out daily weight checks and monitoring their development. 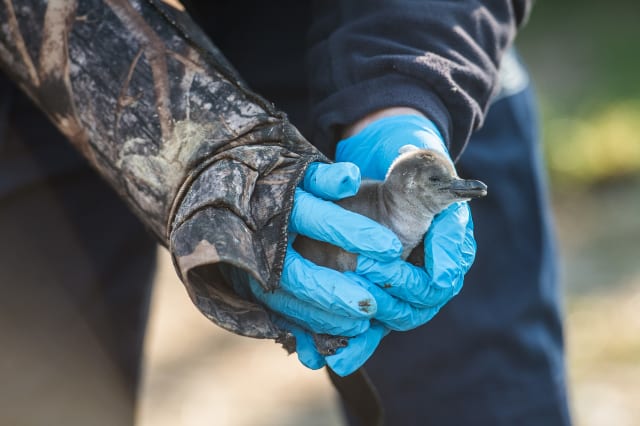 Anne Morris, a keeper at the zoo, said: "With more mouths to feed, more food is required and so we're providing the parents extra fish so that they can keep the little ones well fed.

"It's vital that chicks take on board enough nourishment each and every day in these early stages and so, in order to keep a close eye on their development, we weigh them on our tiny set of scales. So far, our new arrivals are doing very, very well and so they won't stay so small for long." 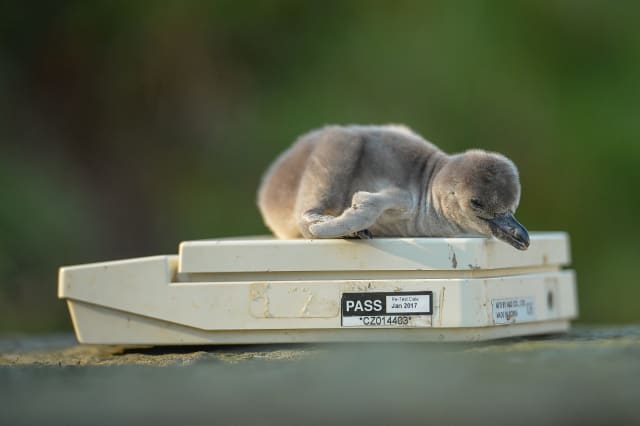 Anne also mentioned that in the next few weeks they expect the tiny birds to triple in weight and size.

Humboldt penguins are one of the most at risk penguin species and Chester Zoo funds conservation initiatives in South America.

The penguins are named after the chilly Humboldt current along which the penguins currently swim, reaching speeds of up to 25mph. 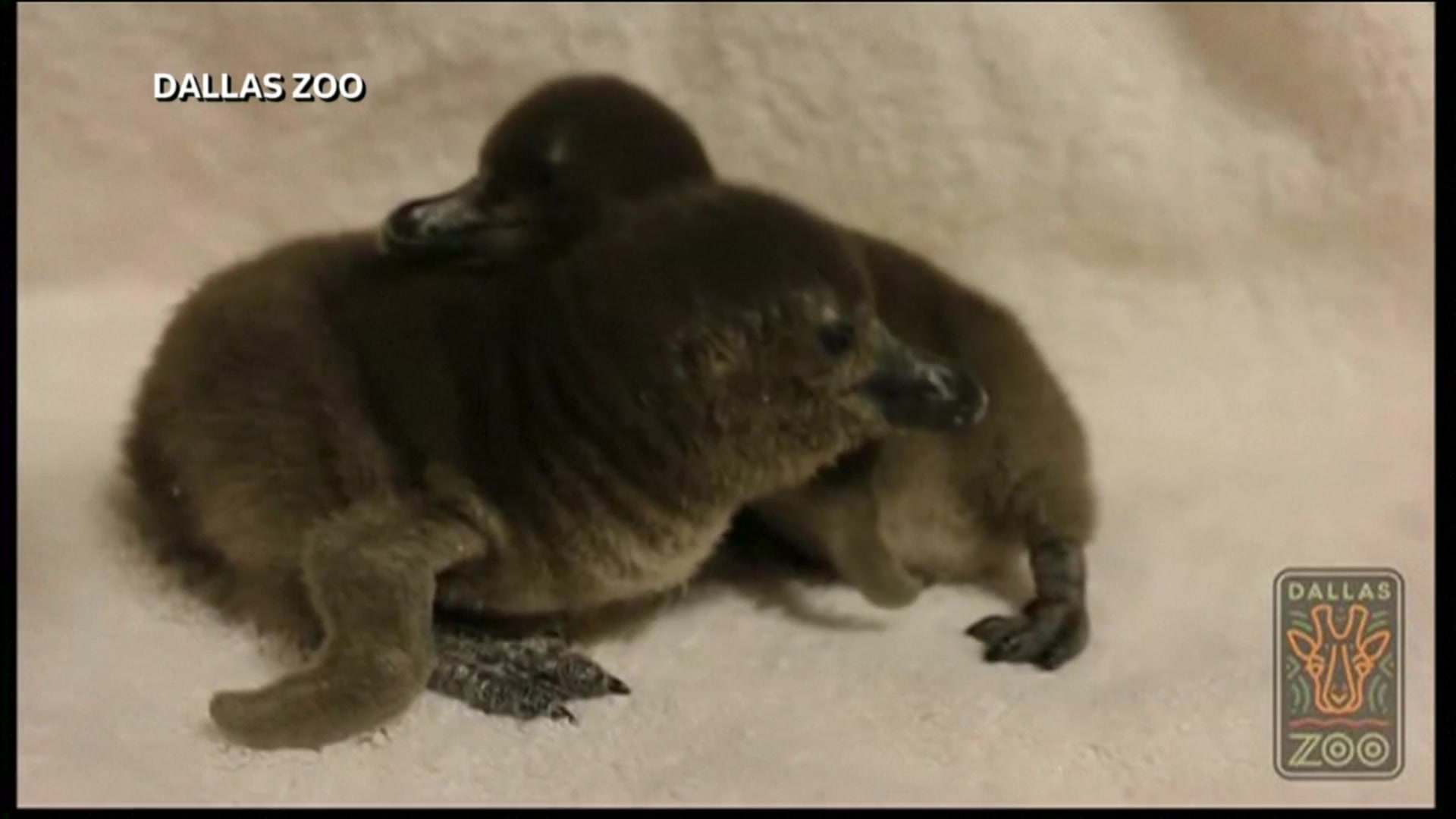