Man gets free car rentals after changing surname to 'Null' 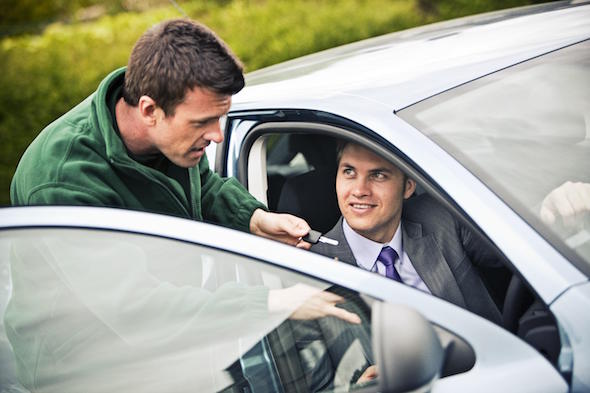 An American traveller has pulled off a clever trick by changing his last name to 'Null' – causing him to get free car rentals and holidays.

Raven Felix Null, from the United States, claims to have stayed at seven hotels for free, as well as receiving free car rental because of his last name.
Null claims that he changed his name shortly after legally becoming an adult, and as a result now isn't recognised by the vast majority of computer programmes.

Since 'Null' means that there is an absence of data on many computer systems, the man doesn't show up on a variety of different databases.

Speaking on Reddit, Null said: "I have gotten [sic] a lot of free stuff because a code gives an error to the effect of 'last name can't be left blank' and the person helping will 'just put my info in later' but they never do (or can't)."

He has pointed out that he didn't change his name with the intention of getting free rides or hotel rooms. Null added that he replaced his family name after becoming estranged from his parents – choosing his new name because "it means nothing, meaning I am not connected to my 'family' in any way anymore."

The move has caused some problems for Null however, with the change making it more difficult for him to get a credit card or bank account.