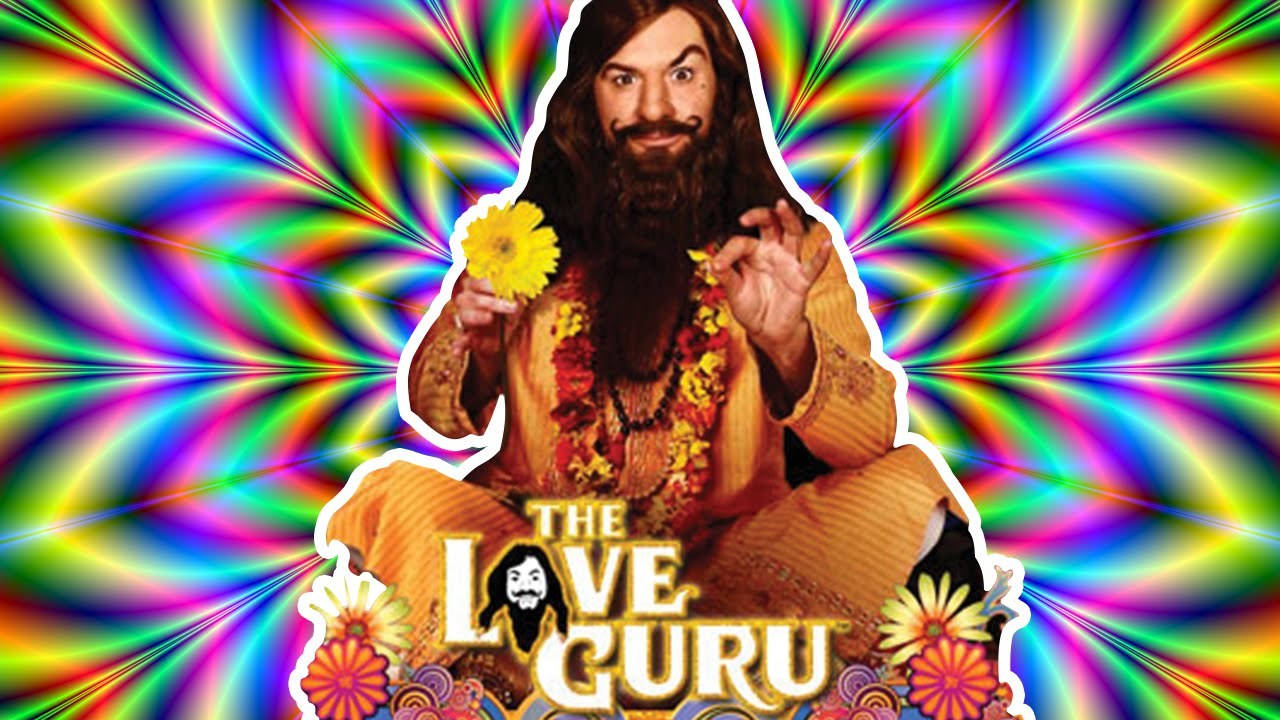 Everyone knows that making your way into the film business isn't an easy job and once you're there it's a rocky road trying to keep your head above water.

So how do so many actors end up dropping off grid after a slump at the box office?

Here we take a look at the films that have done little to help the careers of talented actors.

It's thought the child star was bullied at school because the film was such an epic anti-climax. Lloyd only appeared in one other film after his debut in Star Wars and it wasn't a box office hit.

The film was, in general, quite forgettable, but not for Sean Connery. The former James Bond star quit acting. The film's director also took a hit after this film, stepping back from Hollywood after a legendary fight on set with Connery.

Warner Bros had their fingers crossed for Superman Returns to bring the superhero franchise back to life, and Brandon Routh was set to be the next big thing. Unfortunately that didn't quite happen, and since then he's stuck mainly to small roles in TV series.

Myers did make a cameo in Inglorious Basterds but apart from that little has been seen of him since.

Terrence Howard was the highest paid actor in Iron Man after his Oscar nominated performance in Hustle and Flow. He has since appeared in minor roles, but nothing compare to Iron Man.

In 2001 Tom Green was doing well in the movie industry. He had his own TV show, he was married to Drew Barrymore and he was fresh off the back of Road Trip's success. It wasn't to last though as Freddy Got Fingered was panned.

Cuba went as far as to publicly apologise for having made this film, he told the New York Times: "I was wrong on so many levels" and admitted that he had done it for the money. Amazingly Cuba had won an Oscar for Jerry Maguire just a few years prior to this flop.

She was once one of the most profitable actresses in Hollywood with Beetlejuice, Thelma and Louise and A League of their Own to her name, not to mention an Oscar too. But then came Cutthroat Island which actually gained a Guinness World Record for the biggest box office loss.

There was a time when it was assumed that every superhero movie was capable of making big money but we now know this is definitely incorrect, thanks to Catwoman. Just three years after her Oscars win for Monster's Ball Berry was awarded the 'Worst Actress' Razzie award and the film itself took three more.

Originally it was Blowout that killed Travolta but he was saved by Quentin Tarantino and Pulp Fiction in 1994. Things started going well again until he came crashing down after his appearance in Battlefield Earth.

Top 10 'career ending' films
MJ may have died over six years ago but his legacy still lives on. The King of Pop made $115m this year, but how? Cirque du Soleil in Vegas showcasing Michael Jackson One is one of the source's of Michael Jackson's cash flow but the Mijac Music catalogue and music sales also contribute.
Elvis pulls in most of his money from ticket sales at his Graceland home. Now it may seem surprising that this rock and roll legend could generate that much income from tours of his home, but it makes more sense when you realise a regular adult ticket will set you back $77!
The Marley Beverage Company and House of Marley are just two of the companies bringing in the big bucks for reggae legend Bob Marley. Music sales are also obviously a huge contributor with more than 75 million albums sold so far.
Celebrity fragrances might not really be that sought after any more but White Diamonds, one of Elizabeth Taylor's perfumes, was first released 24 years ago and continues to be sold to this day proving that maybe there really are some things that never go out of fashion.
Marilyn Monroe is undoubtedly still an international fashion and film icon. In 2011, Authentic Brand Group bought the rights to her brand and it's thanks to them that she's still pulling in top dollar as well as a clothing line at American store, Macy's, and a range of lingerie.
John Lennon was part of one of the biggest musical acts of all time, The Beatles, although unfortunately his stardom was cut short when he was shot dead in 1980. The songwriter still gets his share of the album sales though and is reported to take $12 million each year.
Einstein is one of the most famous scientists in history having come up with the general theory of relativity. Branded mechandise and memorabilia is the main source of the theoretical physicists revenue now though.
Paul Walker was just 40-years-old when he died in 2013 in a car crash, but his legacy still lives on thanks to the film franchise, The Fast and the Furious. The most recent film took $1.5 billion and although Walker died during filming, he still appears in the flick.
Bettie Page was one of America's iconic pin-up girls, even gaining the nickname 'Queen of Pinups' thanks to her trademark look. The model was also one of the earliest Playmates of the Month to feature in Playboy magazine. Page now makes most of her money at the hands of fashion, clothing and lingerie lines.
Theodor Geisel was responsible for some of the quirkiest and best-loved cartoon characters and children's book heroes. The artist and author published his works under the title of Dr.Seuss with some of his most famous creations including The Lorax, The Grinch and The Cat in the Hat still netting him money to this day. 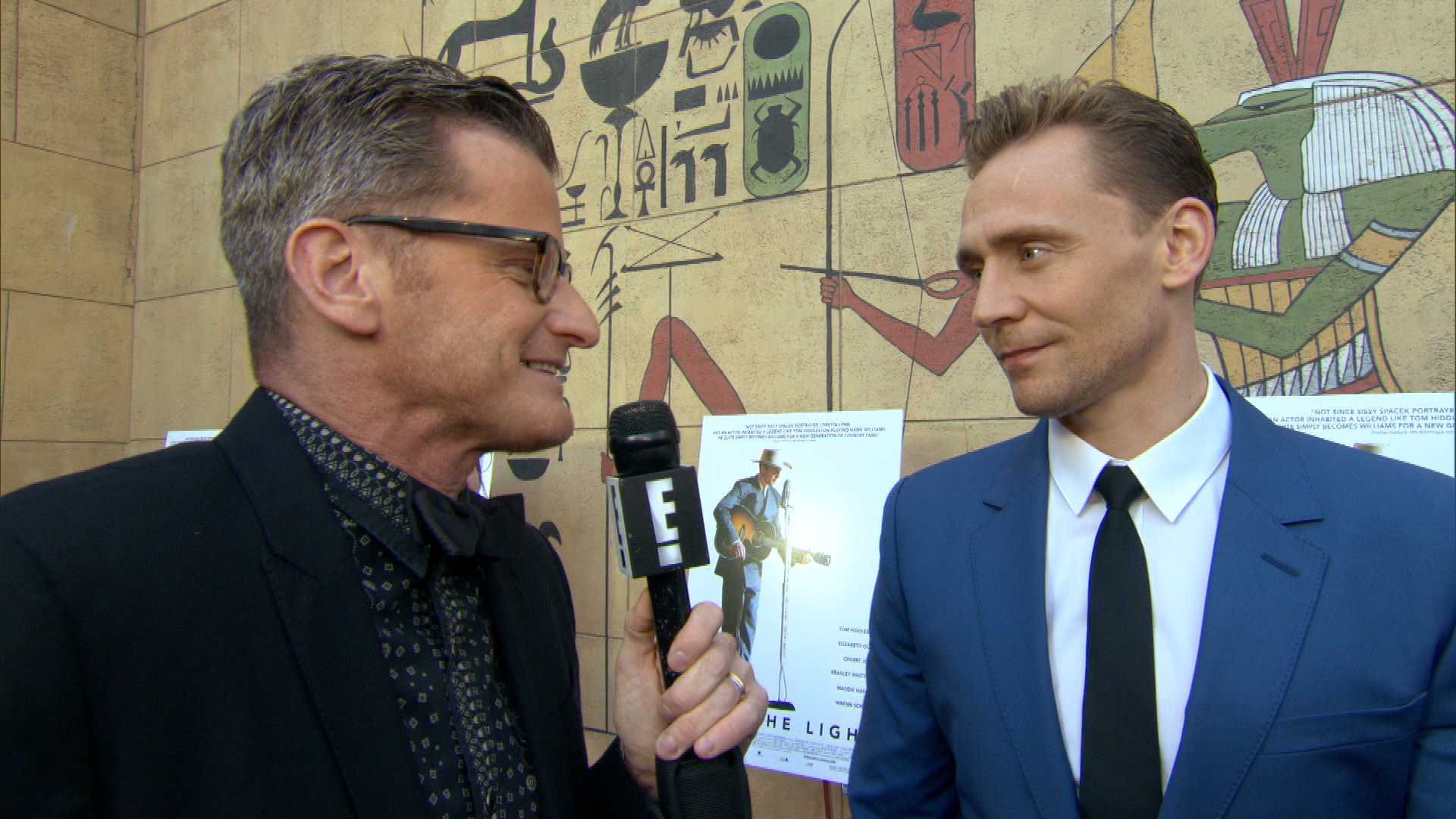