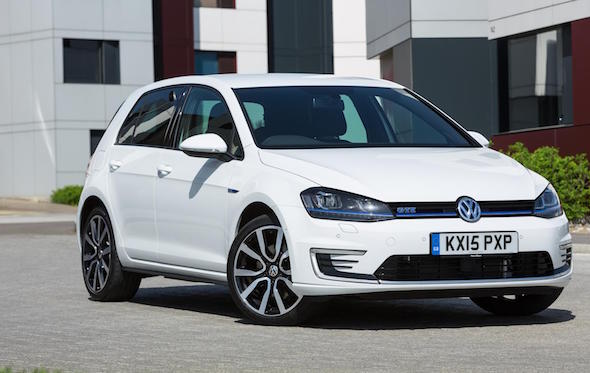 A report has found that cars ordered in white can bring with them a £250 premium over a vehicle in a different colour.

Figures from CAP HPI have found that customers who went for one of eight top 10 new cars that were ordered in 2015 had to pay up to £250 for the privilege of having it painted white.
With one in five new cars sold in 2015 coming in white, it tops the list of the most popular vehicle colour for the third year running. With over 2.6 million cars ordered last year, this means that more than half a million of them were white.

The Ford Fiesta and Ford Focus both come with a £250 premium if the customer wants them in white. If a customer wants a Vauxhall Corsa in metallic white, they'll have to foot a pricey £545 bill.

Mark Norman, managing consultant and chief residual value optimisation analyst of CAP HPI, said: "It's interesting to see that manufacturers have noticed the rising popularity of white cars here in the UK. As it's become more desirable, it makes business sense for manufacturers to start charging extra for the snowy tones.

"It's also interesting to learn that manufacturers change standard non-cost colours in different regions of Europe. For instance, the non-cost First colour in Germany is blue and they charge €200 extra for red or €150 for white.

"The trick is to avoid being caught out at the tail end of a colour trend, leaving you trying to sell a car in a colour that nobody desires anymore."