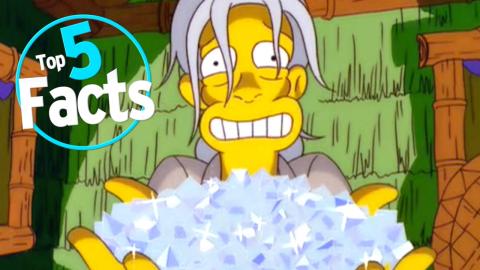 Diamonds are the ultimate proof of the value of marketing. 100 years ago they weren't particularly fashionable, so demand had fallen through the floor. At the same time, large finds of the mineral in South Africa meant a glut of diamonds. If the market had been allowed to take its natural course, diamonds would be just another inexpensive semi-precious stone. Instead, we have seen one of the most effective price manipulations of all time.

The De Beers diamond company changed everything. The key was taking full ownership and control of the entire diamond industry, so they could stockpile diamonds and create scarcity - pushing up the price.

One of the most striking tales about this stockpile is that just before World War II it got so big that they considered dumping them at sea, but then demand for machinery and vehicle production during the war kick-started demand and avoided this odd prospect.

This control of the supply was combined with one of the most famously effective marketing campaigns of all time, linking diamonds to engagement rings, and therefore to love. Before World War II only 10% of engagement rings contained diamonds, after the campaign, almost all of them did. This boosted demand, keeping prices artificially high.

It means that diamonds are aspirational gems that we're all interested in, and to celebrate Watchmojo produced this list of five fascinating facts about diamonds.

The list reveals when the world's biggest diamond was mined, who received it as a present, and where it now resides.

It also spills the beans on the companies offering to turn you into a diamond.

It explains why the fashion for expensive chocolate diamonds may not be everything it seems.

It unveils the planet made entirely of diamonds.

And it reveals what diamonds were originally used for - long before anyone decided they might be pretty to wear.

But what do you think? Do you think diamonds are worth what we pay for them? Let us know in the comments.