Can you see the leopard hidden in the picture? 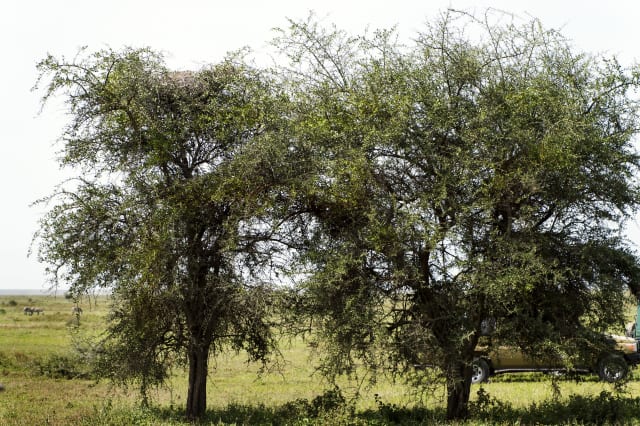 Julia Sundukova may have been tasked with photographing the wildebeest migration in Tanzania but she also managed to capture another wild animal in these pictures.

Yes, it may just look like a picture of a regular tree in the stunning African landscape but there's far more to it than that.

See also: Can you find the sheep in this picture?

See also: Can you find the naked woman in this photo?

Those with a keen eye may have spotted the agile leopard perching on one of the branches of the tree.

Take a look at this scenic snap slightly closer up. Can you see him now? 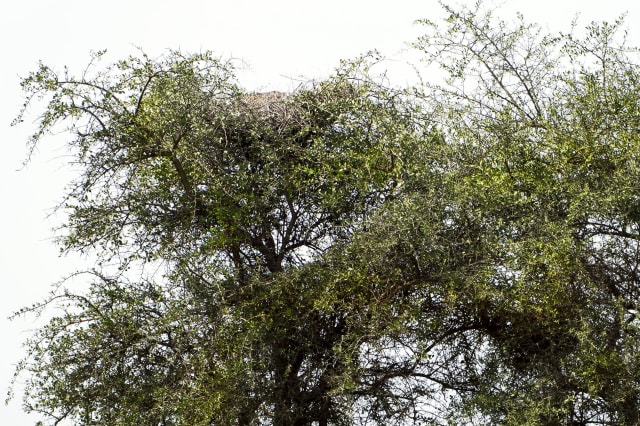 For those that still can't see him, let us help you out: the well-camouflaged leopard is in fact sitting right at the top of the tree on the left hand side.

Julia said: "Usually we try not to follow lions and leopards around, but we happened to be visiting and found the leopard sitting up in the tree – which is quite unusual for him.

According to the Telegraph, Julia was on assignment in the Ndutu region when she came across the leopard.

Ndutu can be found right in the heart of the Serengeti Plain and as many as a million wildebeest can be seen in the area between December and May.

According to National Geographic, leopards are so strong they can pull not only themselves into trees but their prey too.

Can you see the leopard hidden in the picture?