It pays to haggle over insurance, says Which? 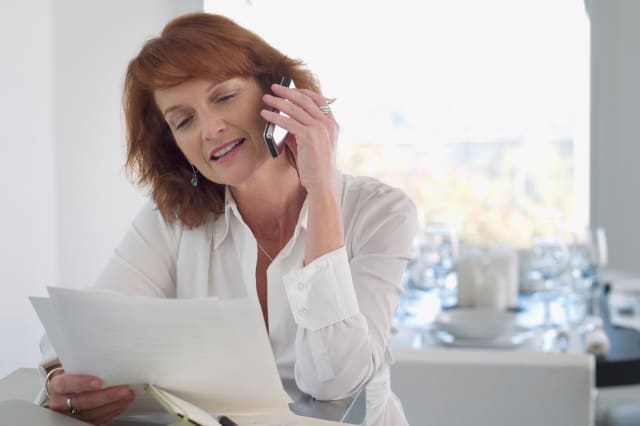 It may feel more appropriate with a Moroccan carpet-seller than an insurance company, but it pays to haggle, Which? has found.

The consumer group surveyed 2,010 members of the public, and found that half didn't haggle on their existing deal, with only a third changing their home insurer in the last twelve months.

But of those that did haggle, six in ten saved money on their premium, with an average saving of £82. They did even better than those who switched, who cut their premiums by an average of ten pounds.

Of the brands surveyed, home insurance customers had the most success with LV, where seven in ten policyholders who tried haggling netted a better deal. Two thirds of Saga, Direct Line and Aviva policyholders who haggled also got their rates down.

"Homeowners could be saving over £80 a year by challenging their existing home insurance provider or shopping around for a better deal elsewhere," says Which? Money editor Harry Rose said.

"The recent announcement that insurers must show last year's premium on renewal letters should also serve as a useful prompt to people that they could be saving money."

We're not that bad at haggling in some situations - a recent survey for Nationwide Building Society found that more than two-thirds of people have attempted to haggle at some time in the UK. But this is mostly in markets and car dealerships.

And a 'secret shopper' project last year carried out by consumer website MoneySavingExpert found that Carphone Warehouse, Currys/PC World and a number of other stores were all amenable to a bit of negotiation.

According to Which?, more than three-quarters of people that haggle over their mobile phone contract get a better deal, as do more than eight out of ten who haggle over their car breakdown cover. All in all, it says, people should be able to save over £500 a year.

To haggle successfully, says Which?, it's important to be polite: nobody has to give you a discount, after all. But make it clear you're serious, and that you're prepared to sign up there and then. If you want to claim you can get a better deal elsewhere, have evidence to back this up.

Be flexible - maybe they'll throw something extra in, rather than giving you cash off the price. And if you get nowhere, be prepared to walk away.

It pays to haggle over insurance, says Which?