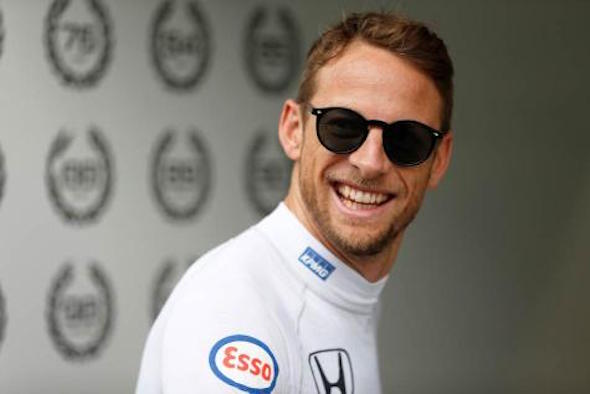 2009 Formula One World Champion Jenson Button is to attend the opening night of the London Classic Car Show.

The driving ace will join host Suzi Perry, along with other guests from the world of motor sport.
The preview evening will kick off a four-day 'Great Debate', which is being used to find out which nation produced the world's best cars.

Special guests on the night will include Tom Ford, Jodie Kidd and Bruno Senna.

Ten cars will be shown to represent the British, French, German, Italian, Japanese and US motor industries. It is the only time that these cars will be seen paraded together, as after then the nations will face off in head-to-head heats, leading to a finale.

The show's visitors will make the final decision as to which country produced the world's best cars, in what is the biggest poll ever to attempt to answer the question.

The London Classic Car Show is being held from 18-21 February, at ExCel London. Premium tickets for the preview night are selling quickly, as they give the best views of the show's Grand Avenue and access to the exclusive Premium lounge.

The show will feature a wide variety of attractions, from an in-depth look at the McLaren F1 – along with information from its designer Gordon Murray – as well as a walk through the evolution of the supercar.