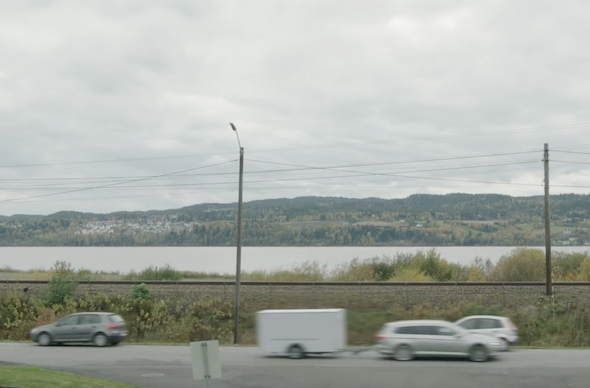 Volkswagen Norway has produced a clever video purporting to show just how easy it is to reverse a trailer with its Trailer Assist feature.

The feature – which is available on the German brand's Passat Estate and Saloon models – assumes the steering of the vehicle, while the driver remains responsible for the gear changing, acceleration and braking.
In the video, a Passat Estate and its box trailer are seen speeding backwards through the streets of Norway, with the trailers appearing to lead the way.

Performing manoeuvres including overtaking and negotiating a roundabout and a multi-storey car park, the VW astounds onlookers, some of whom approach the vehicle to find out just how the driver managed such an impressive feat.

It is then that the trailer is revealed to be made of one-way perspex, with a 1.4-litre engine powering its two wheels, and a driver and a set of controls inside.