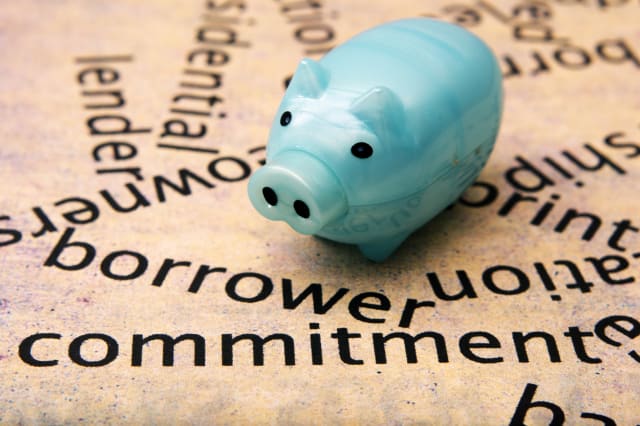 Today is apparently Blue Monday - the most depressing day of the year - when a combination of everything from the weather to our Christmas debts makes us feel particularly glum. Firms are filling our inboxes and Twitter feeds with details of 'great deals to beat the blues' offering savings on everything from blusher to self-help books. It's hardly surprising. The day was, in fact, invented by a travel company in 2005, in order to try to get more people to think of a holiday as the solution to their problems. But the idea in the first place, and the companies piggybacking on it in order to flog their own products, are both horribly inappropriate.

The marketing is less frenzied than the craziness we saw on Black Friday, but there are companies using the excuse to sell everything from furniture to books and makeup to gym memberships. Tweets, emails and newsletters demand 'cheer yourself up: buy our products'. And there are three major problems with this.

The first is simply the fact that Blue Monday is an invention. Sky Travel asked a psychologist to come up with the best day of the year to book a holiday in 2005, and he plumped for today. The press release included some statistics about levels of debt and the weather, and a strange equation that purported to show that the third Monday in January was the most depressing of the year. Since then, there have been no end of scientific articles proving that rather than robust science, this is marketing bumf.

Then there's the suggestion that 'depression' is something you feel one day a year and which can be eased by buying something. The mental health charity, Mind, has said the idea of Blue Monday is "dangerously misleading".

It added that implying that depression is dictated by the date "perpetuates the myth that depression is just 'feeling a bit down', something that doesn't need to be taken seriously." It is hoping to get #BlueAnyDay trending instead of #BlueMonday to highlight the fact that the date is based on bad science, and a misrepresentation of mental illness.
%VIRTUAL-ArticleSidebar-debt-advice%
Terrible financial advice

The third fundamental flaw with Blue Monday as a marketing device, is that it's the worst possible financial approach. It implies that there's something acceptable about feeling down about debt, and cheering yourself up by spending even more money.

Of course, plenty of people do this. It's scientifically proven that buying something we want gives us a rush of endorphins, which fundamentally make us feel better, so the urge to stick your head in the sand and go for the endorphins is completely understandable.

The problem with this approach, however, is that this artificial high will eventually be followed by the crashing realisation that you've just made your debt problems even worse. This might not come until you see your next credit card bill, but in some cases it can kick in even before you leave the shop.

You're left with more worries and a lower mood, and if you choose to defeat this with another shopping spree, you have set yourself on the path to serious problem debts.

What should you do?

If you have opened a credit card bill from Christmas, or seen your overdraft, and are feeling awful about how much money you have spent, the only way to make yourself feel better about it for the long-term, is to do something about it.

In many cases, people can revisit what they are spending each month, take sensible steps to cut their costs (through things like shopping around for utilities, moving onto a form of debt with lower charges, and trying a budget supermarket), and start to pay the money back.
Shop around for cheaper credit
If the problem has got more serious, they can contact a debt charity like Stepchange, where an expert will talk them through all their options and help them find a sensible way to deal with their debt nightmare for good.

It's not as easy or as fun as trying to shop yourself out of a debt nightmare, but it's the only real solution.